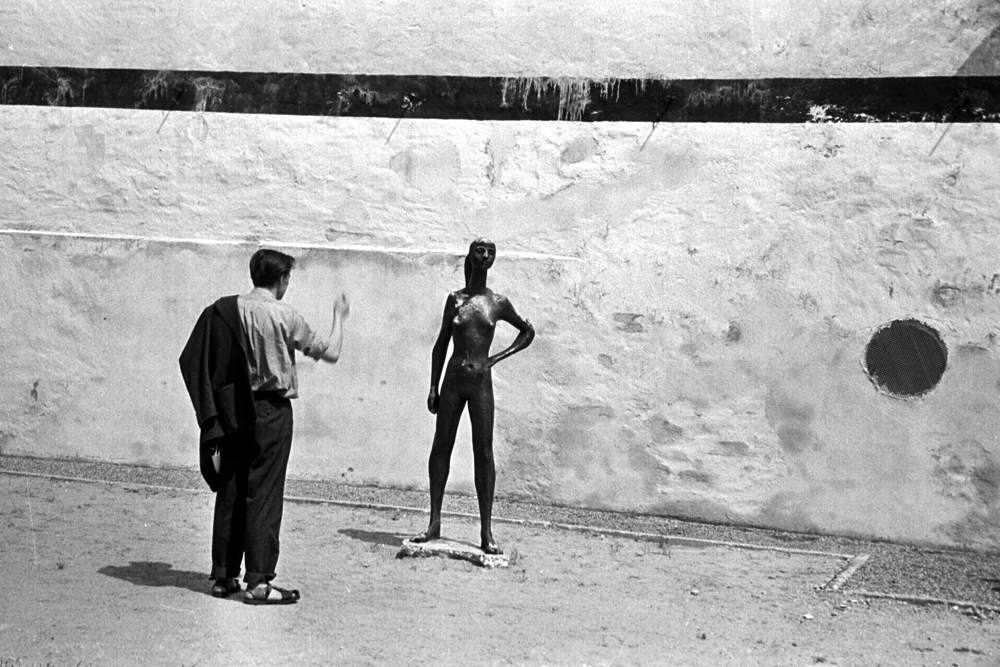 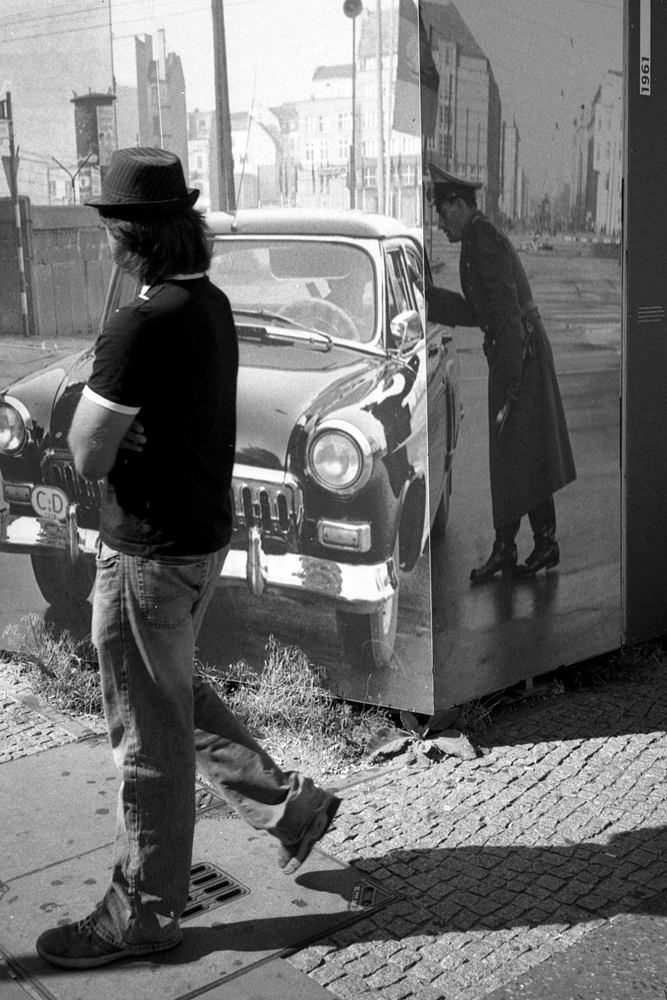 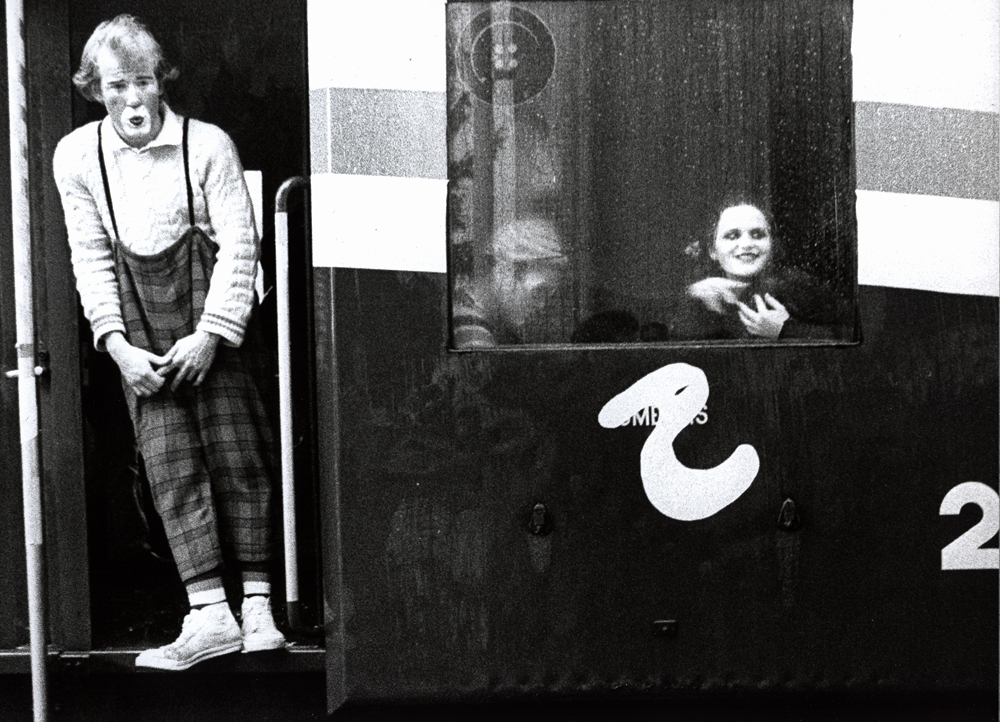 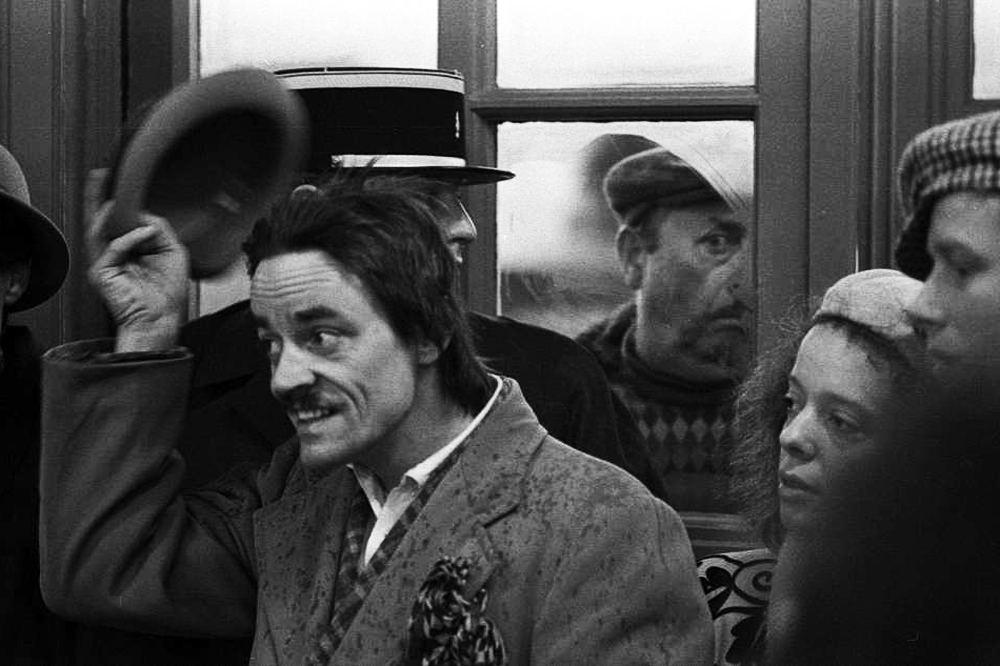 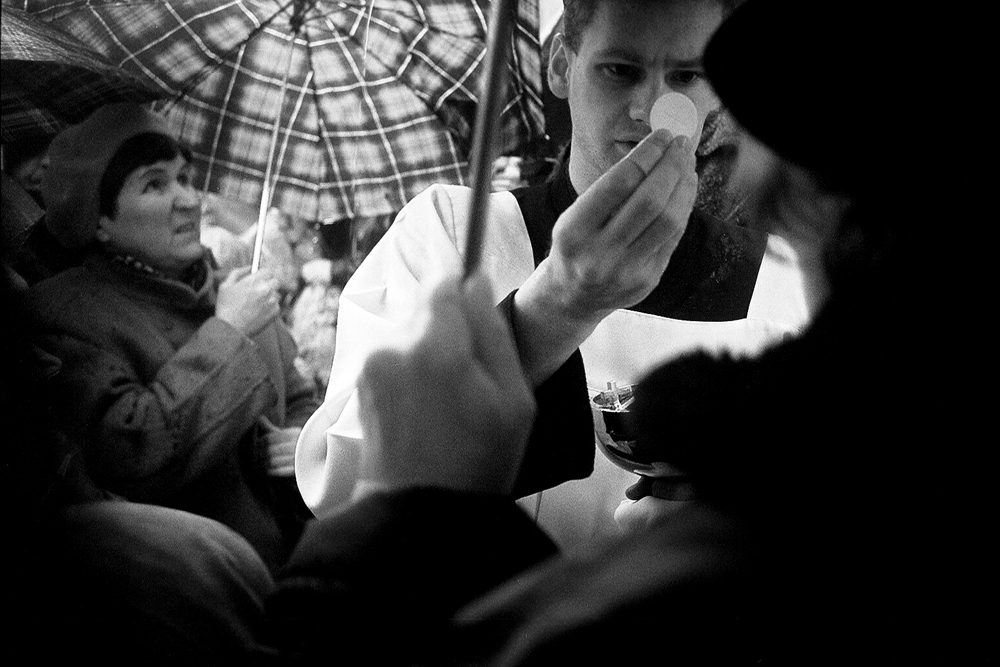 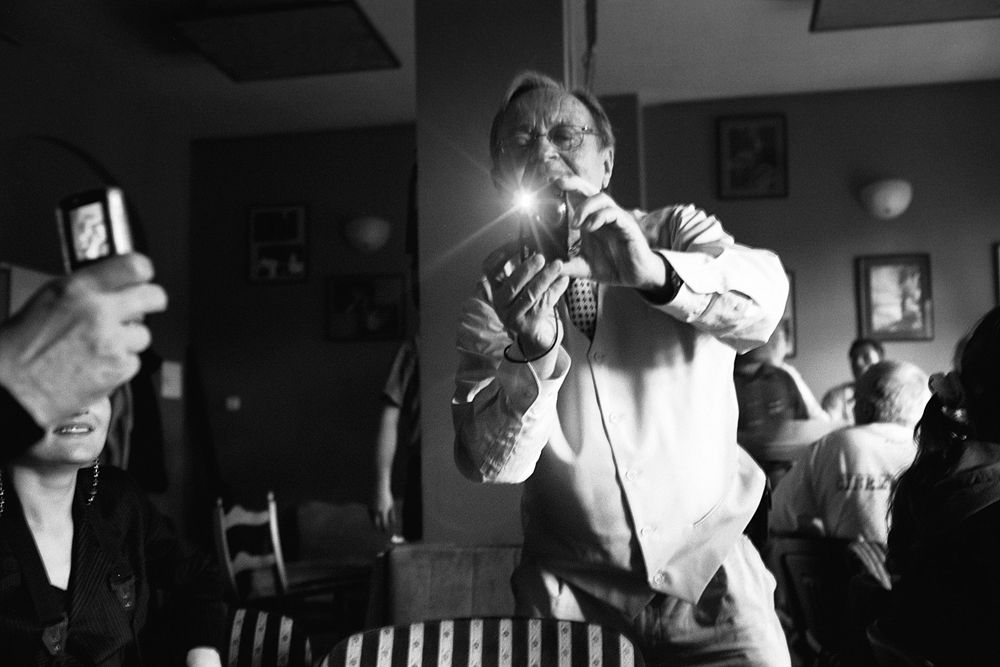 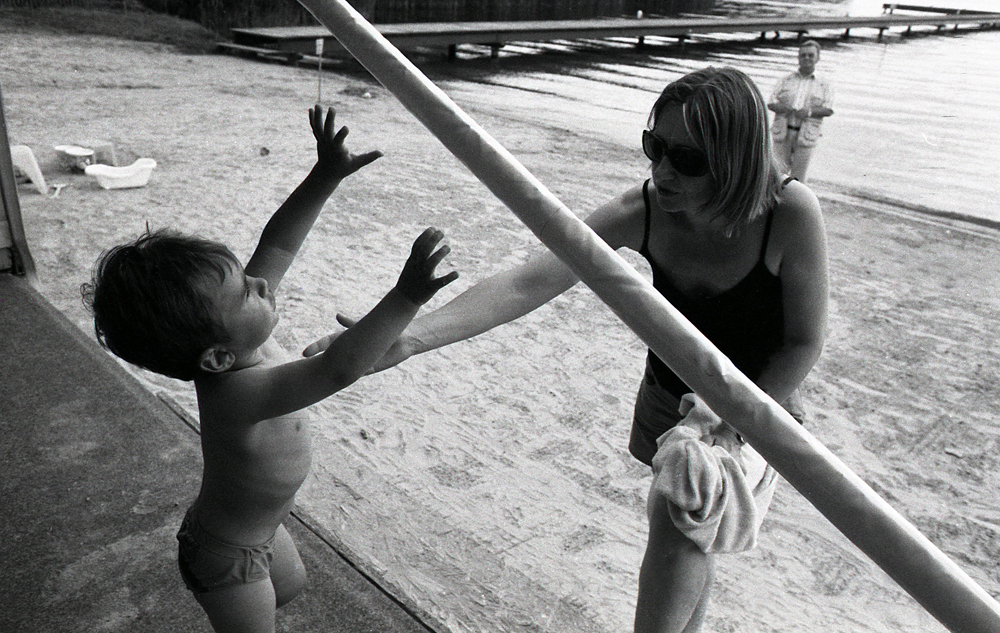 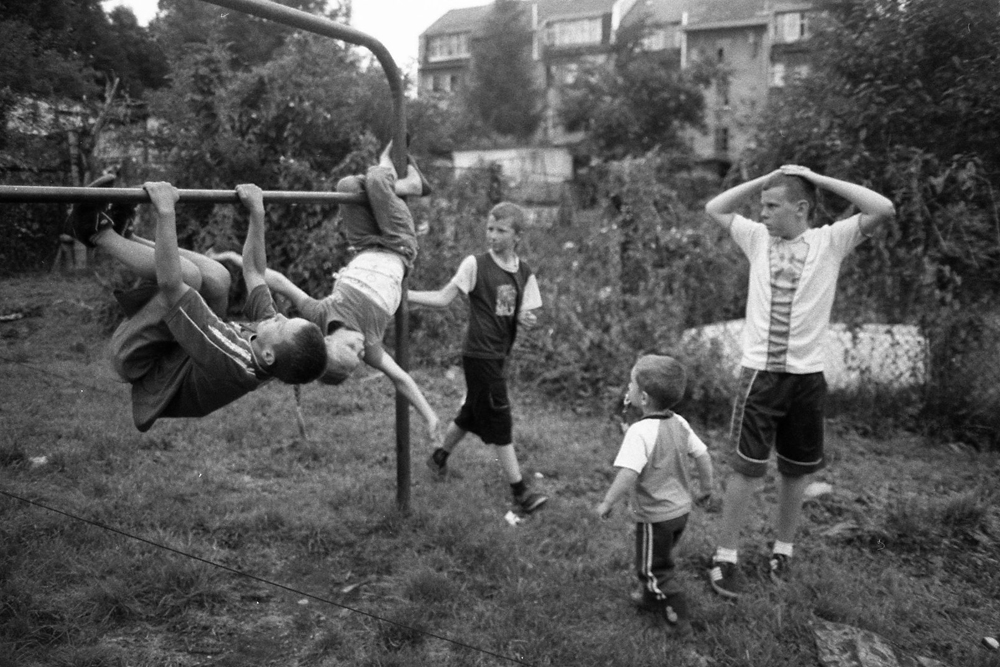 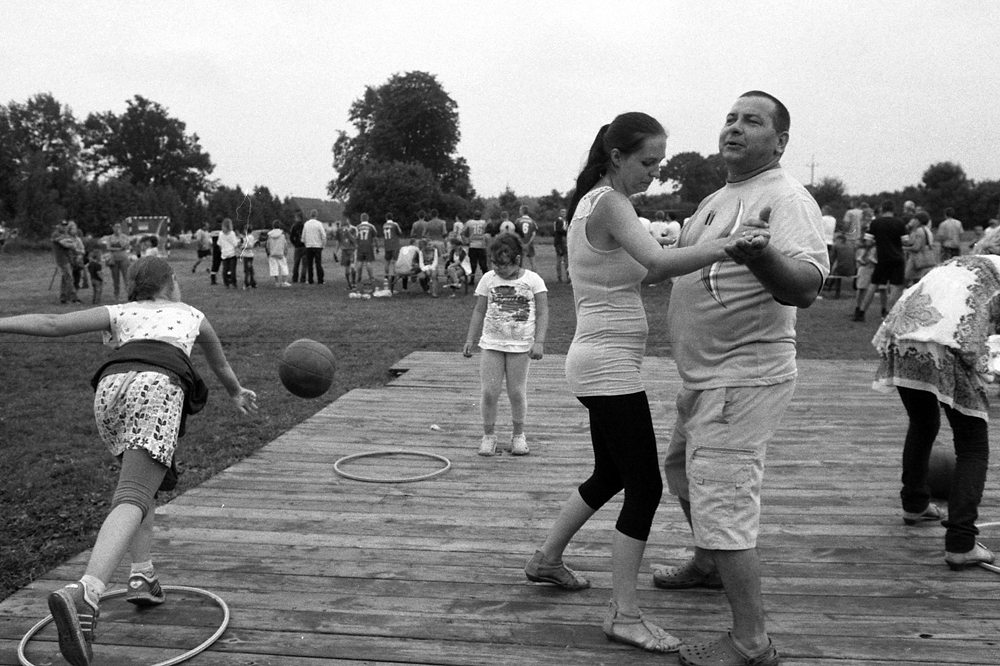 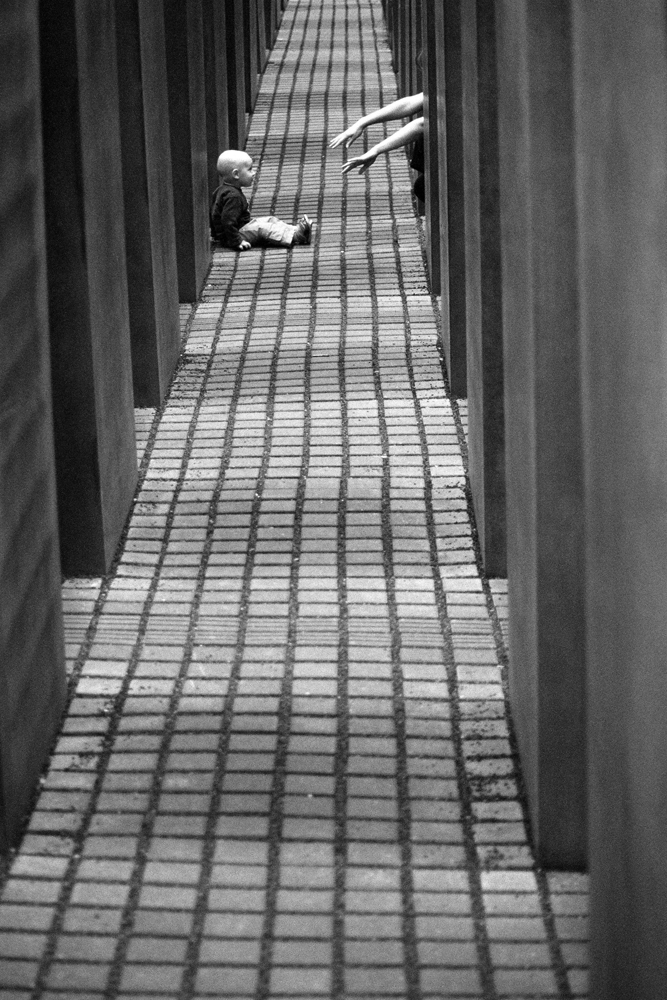 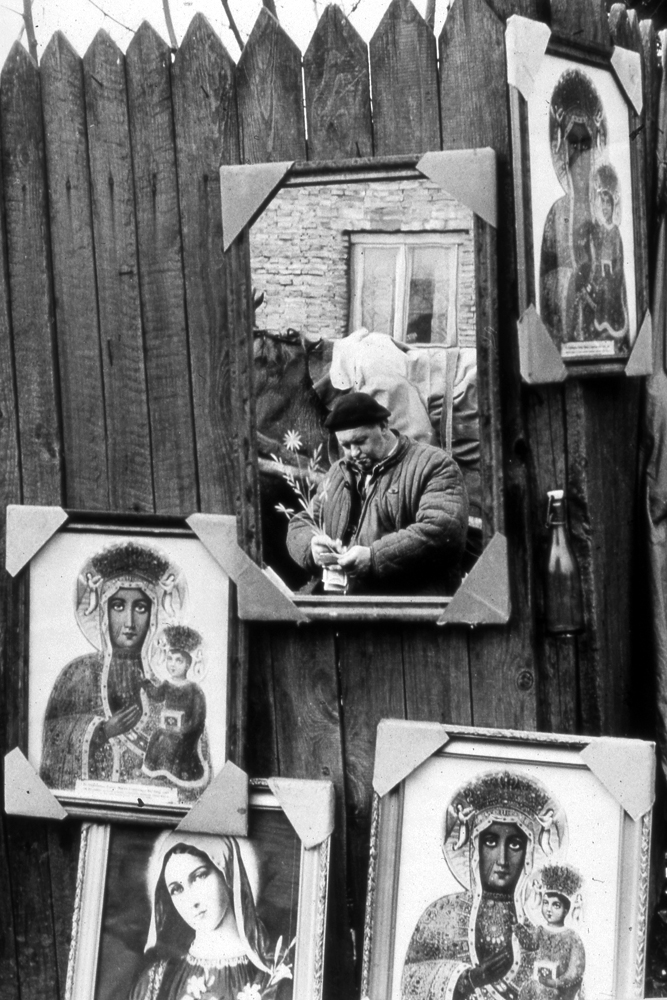 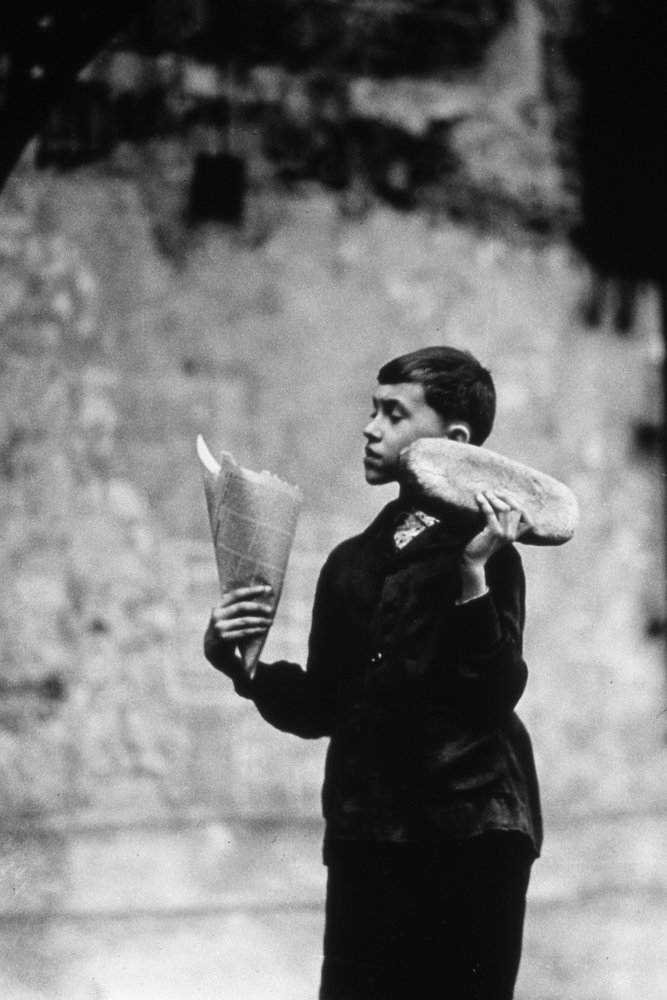 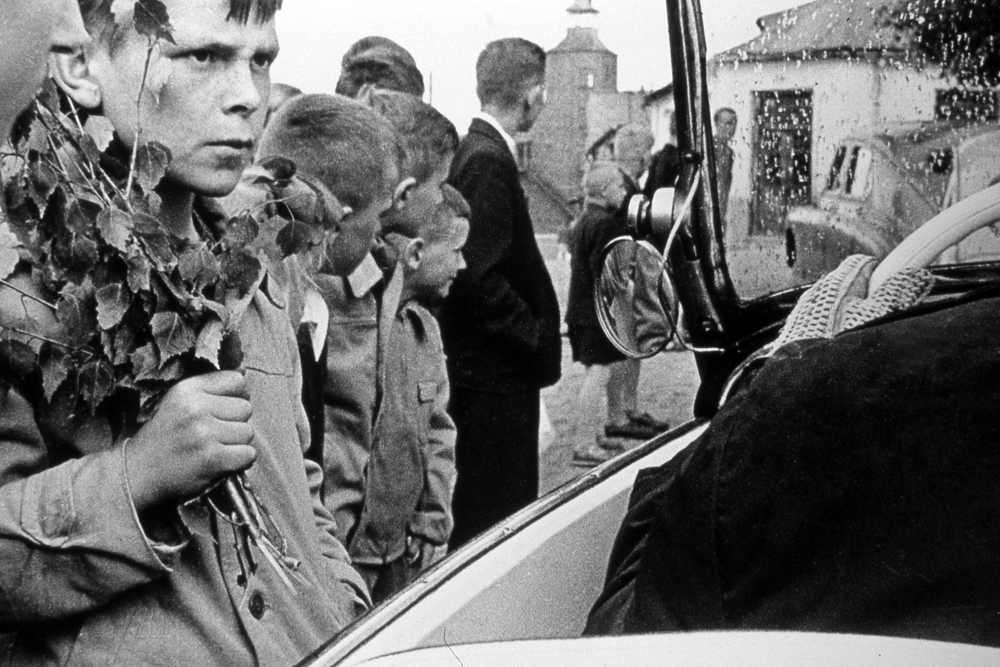 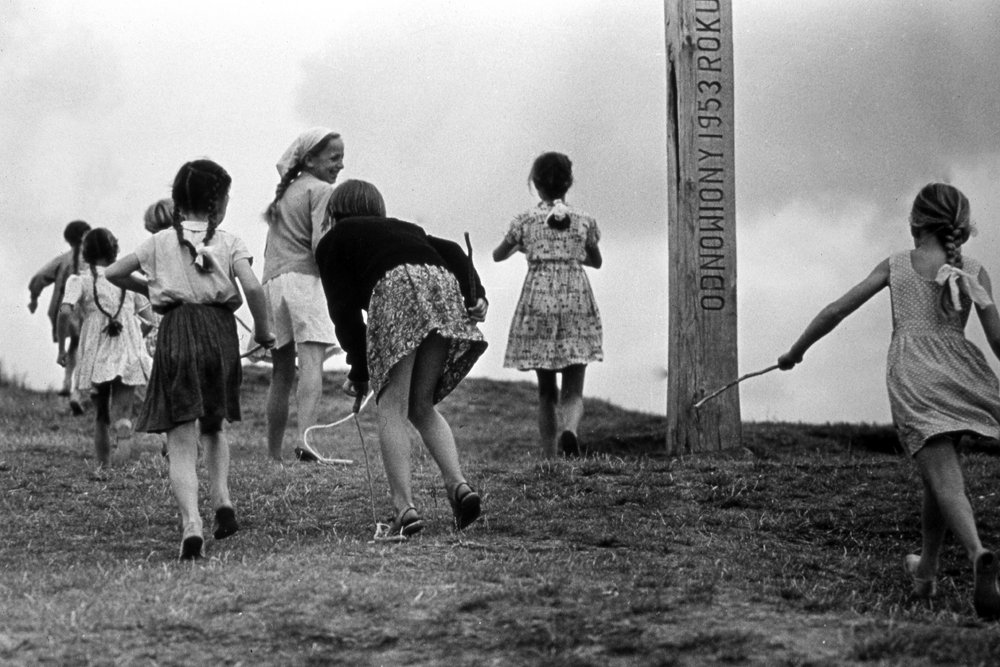 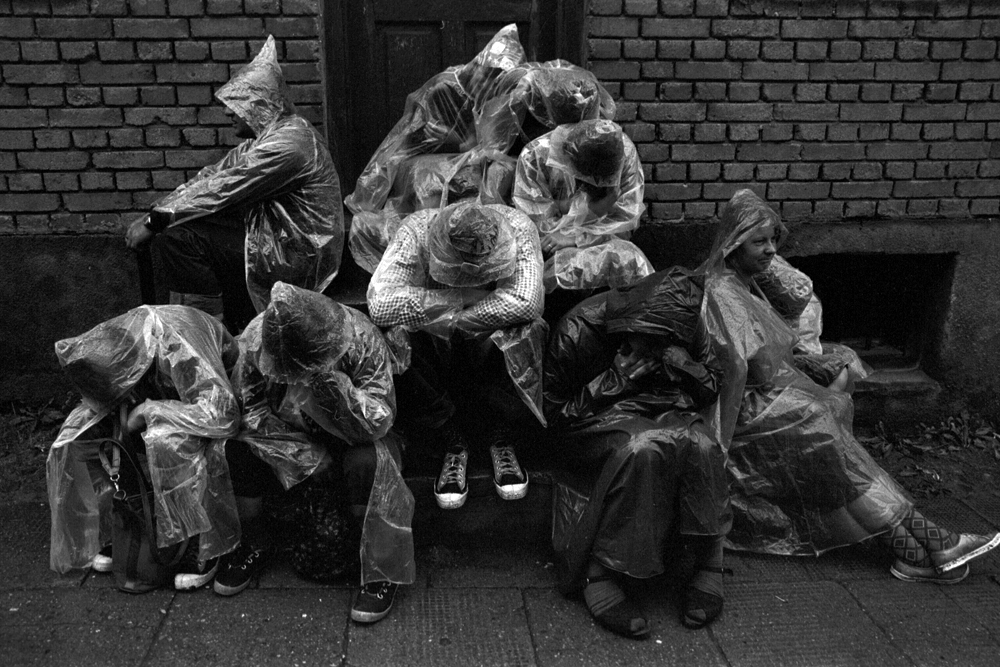 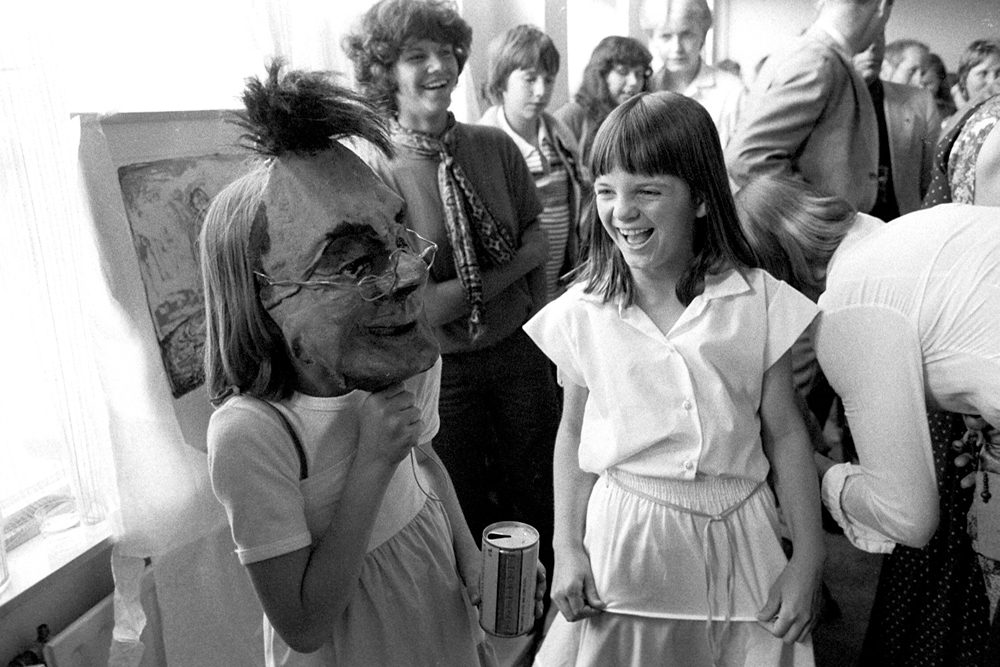 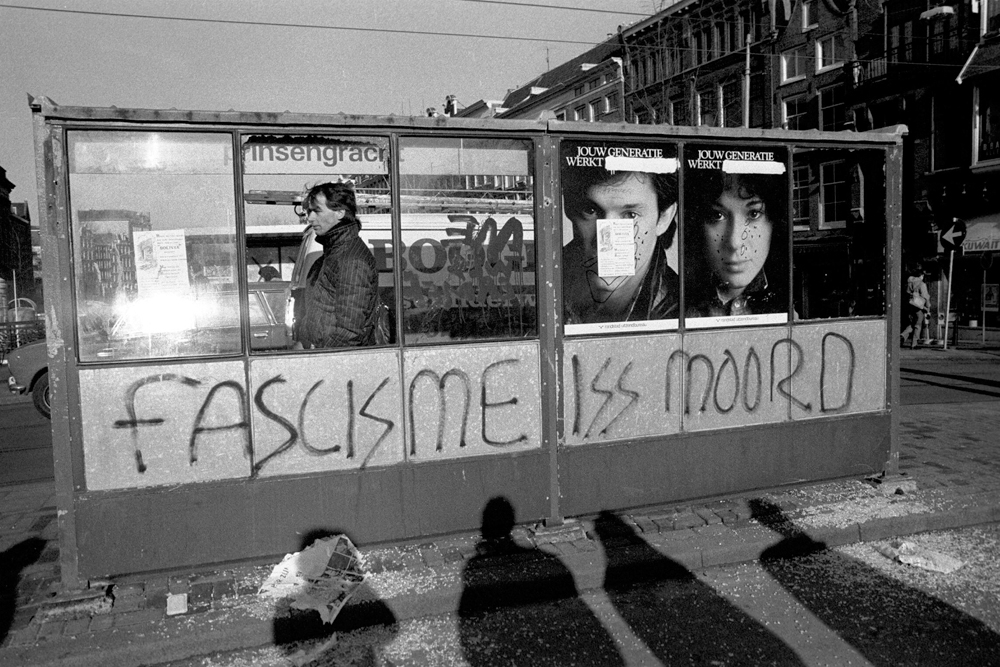 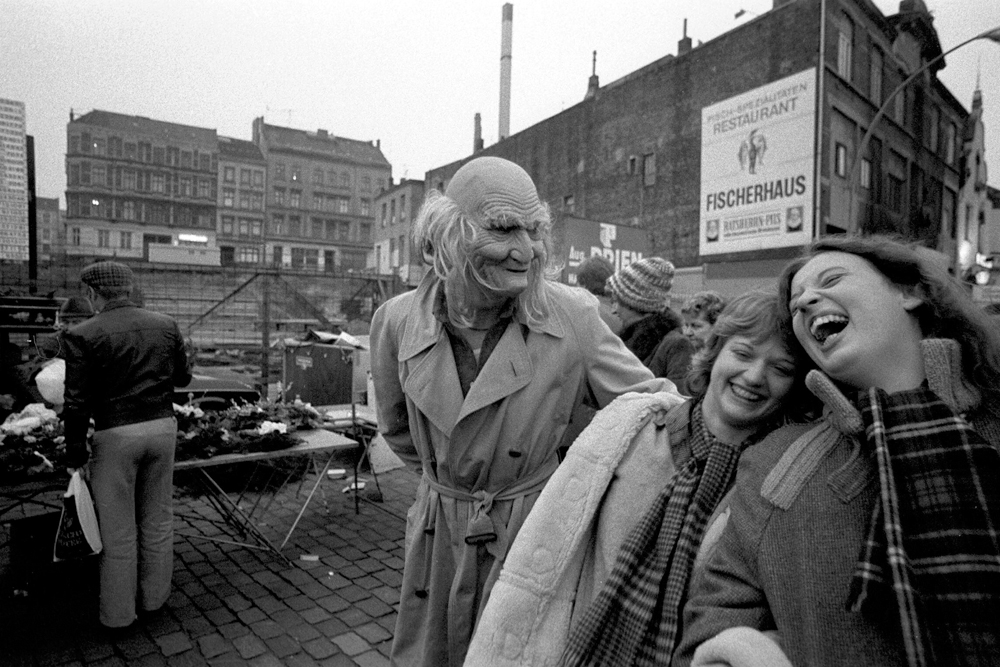 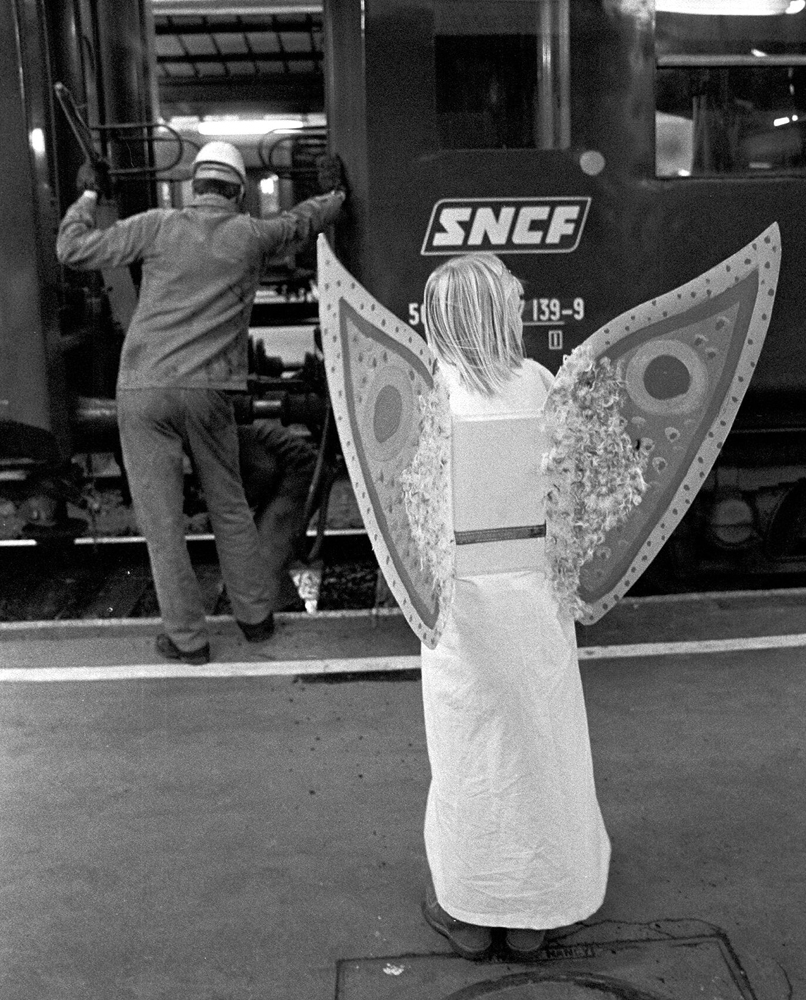 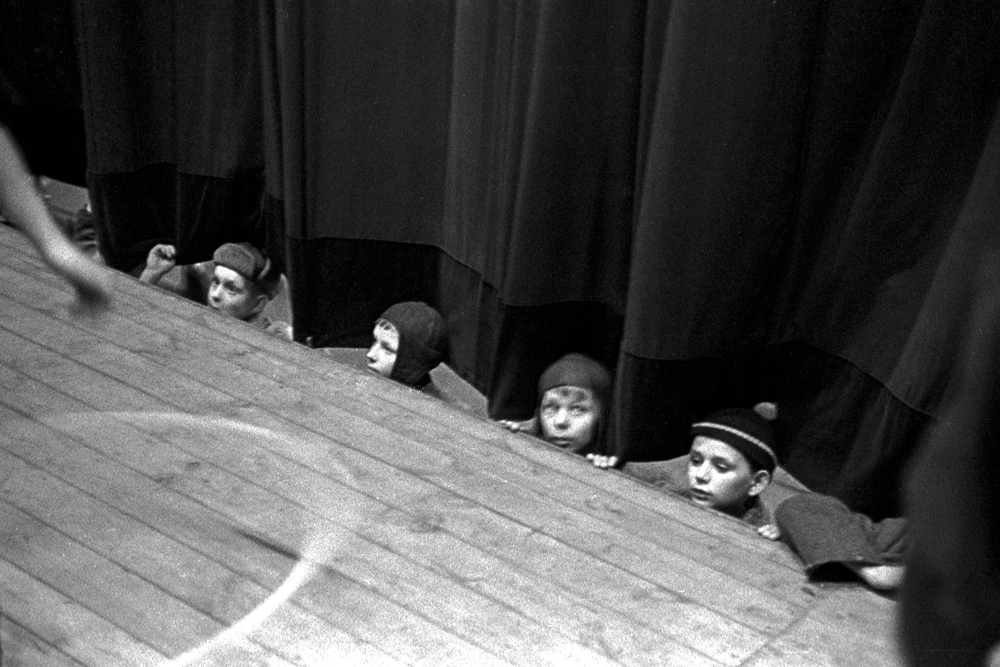 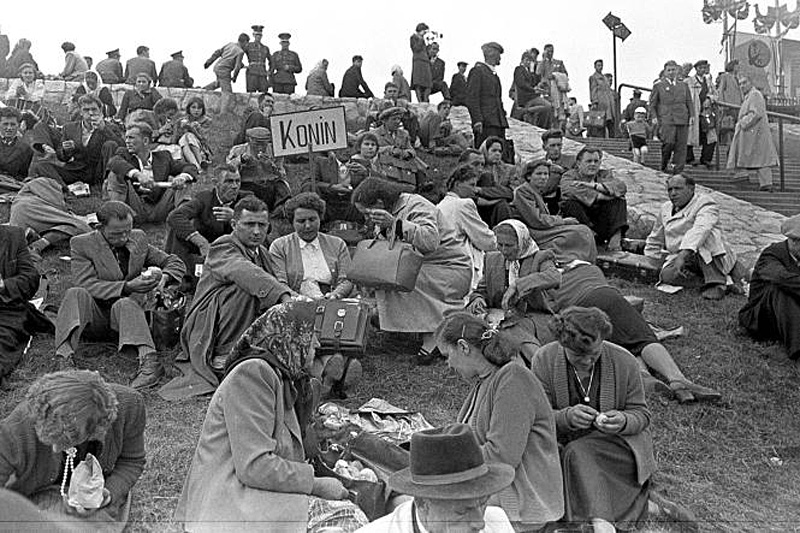 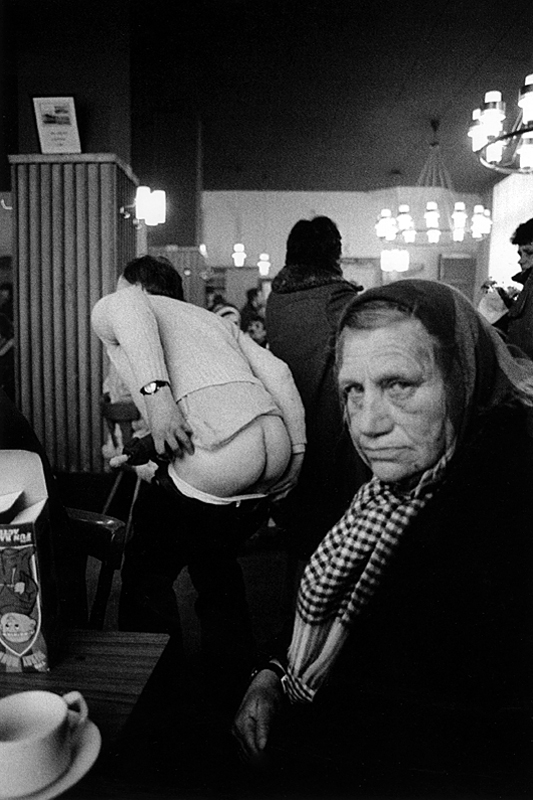 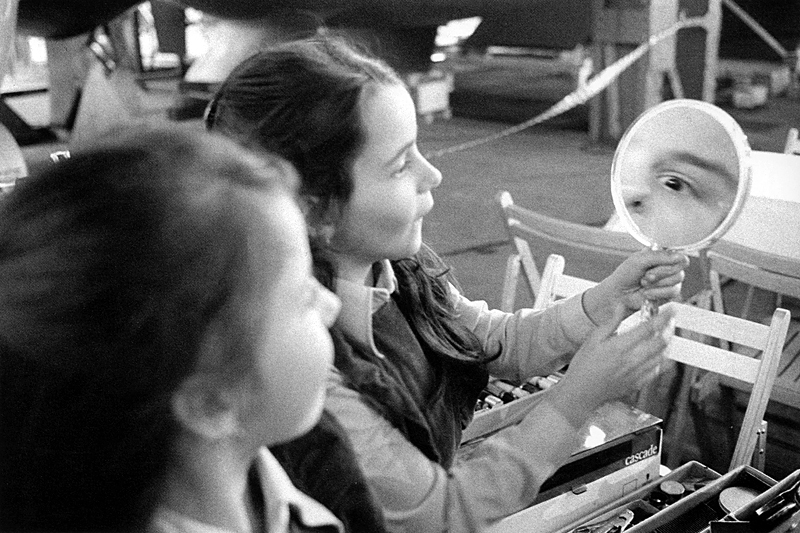 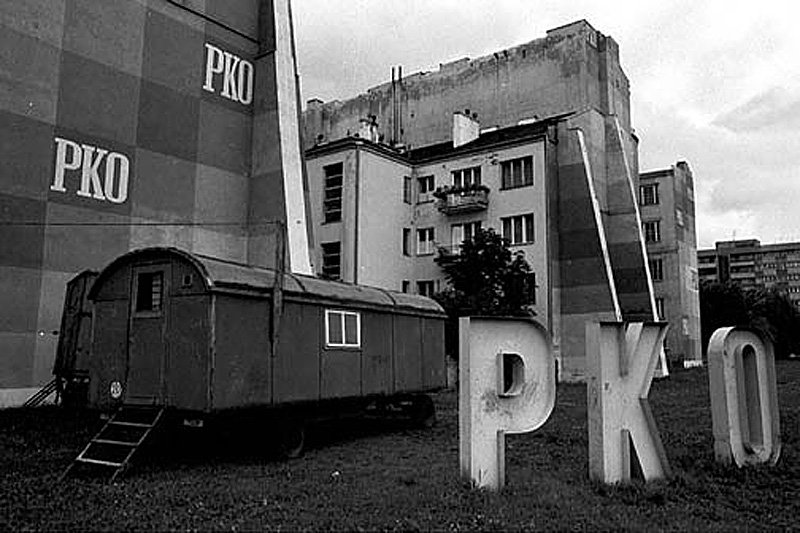 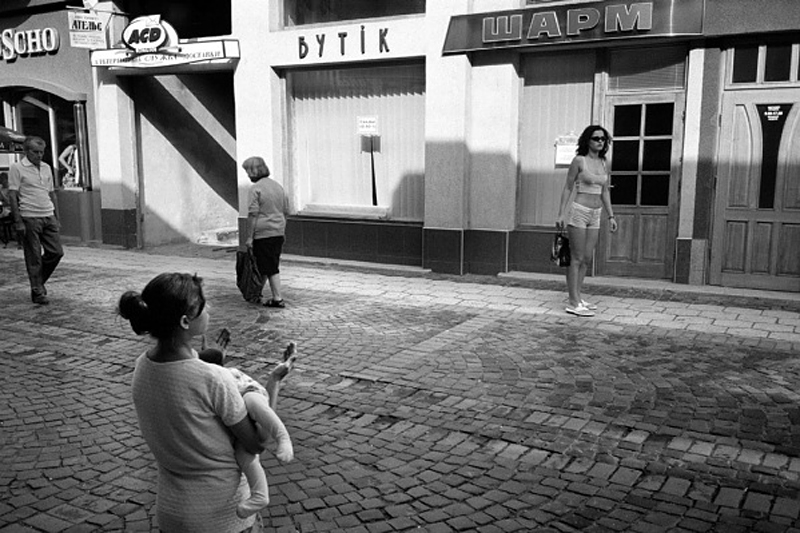 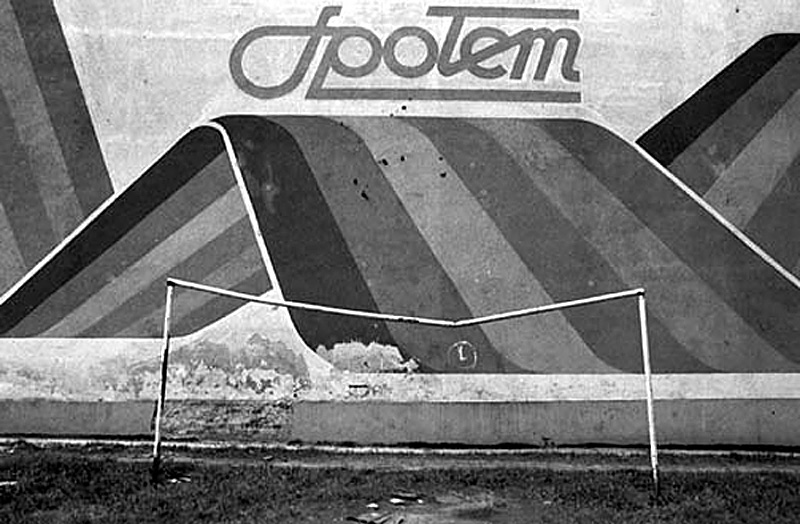 Born in 1929 in Warsaw, he bought his first camera in the early 1940’s. His first shots were of the Polish capital struck by war.

After the war, he studied History of Art at the Catholic University in Lublin. For many years he worked as  a photojournalist for a variety of Polish newspapers and magazines. As well as documentary photography and reportage, he also photographed for the fashion magazine “Przekroj“. In the 1970’s he left Poland and settled in Germany where he worked for magazines such as “Sterna”, “Die Zeit”, “Der Spiegel” and “Art”. He moved back to Warsaw in the 1980’s where he lives to this day.

He works for “Gazeta Wyborcza” and lectures at the University of Warsaw as well as at Marian Schmidt’s Warsaw School Of Photography. He has published widely, held many exhibitions  and is a member of ZPAF, the Association of Polish Art Photographers.