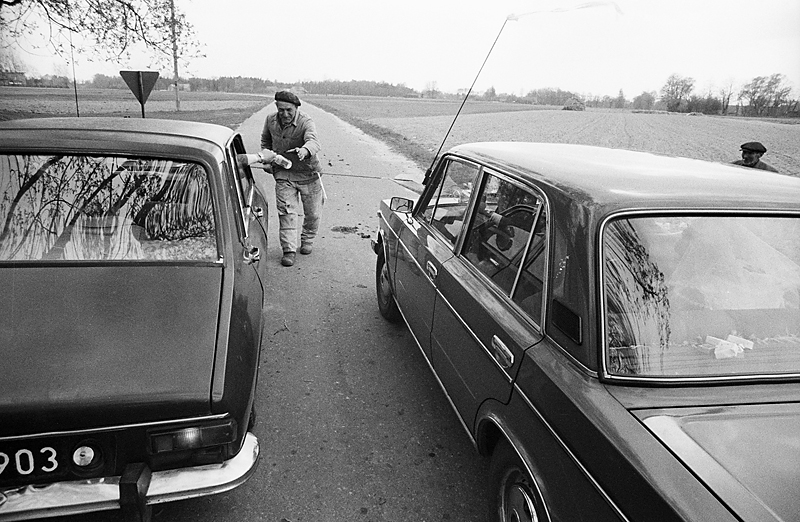 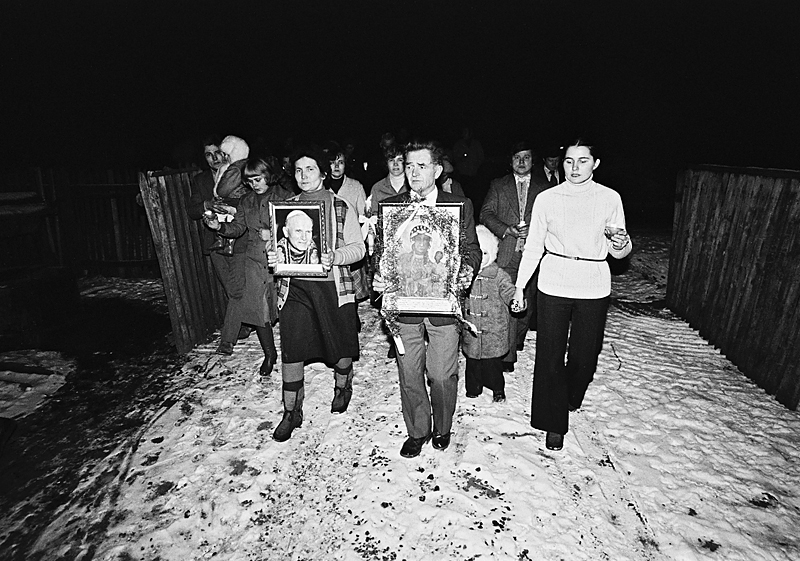 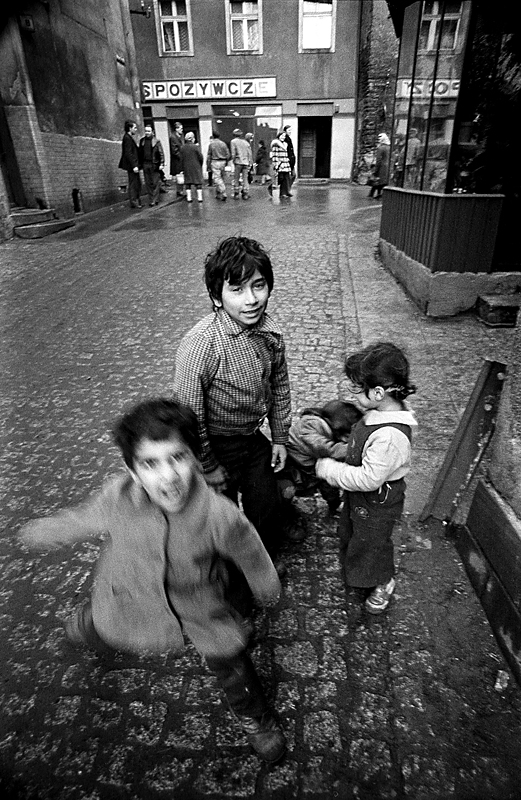 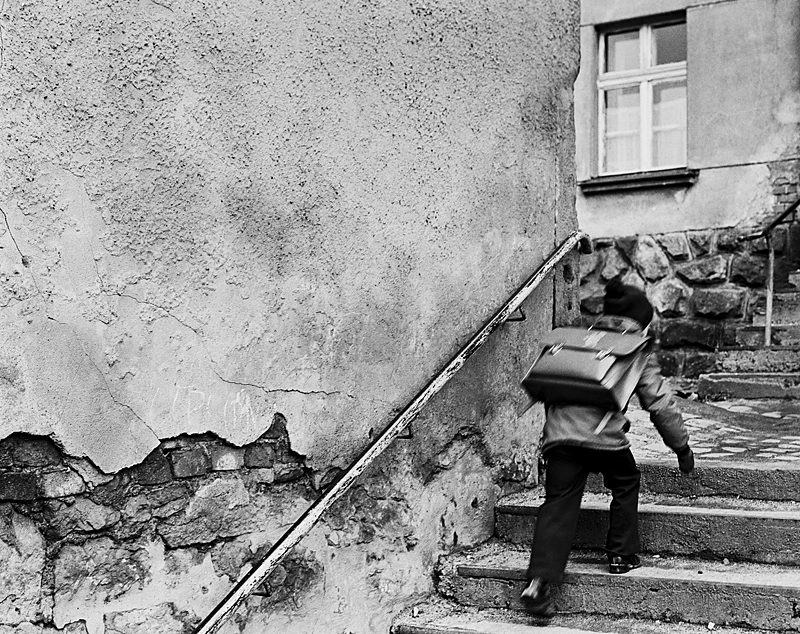 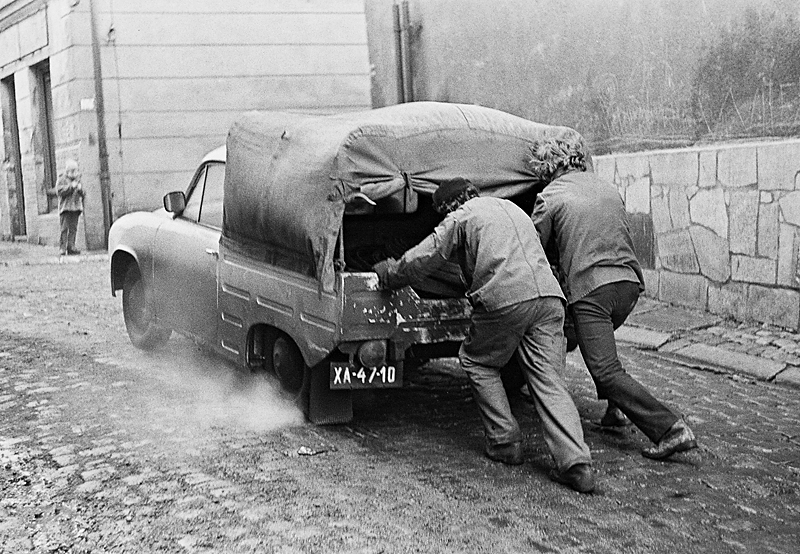 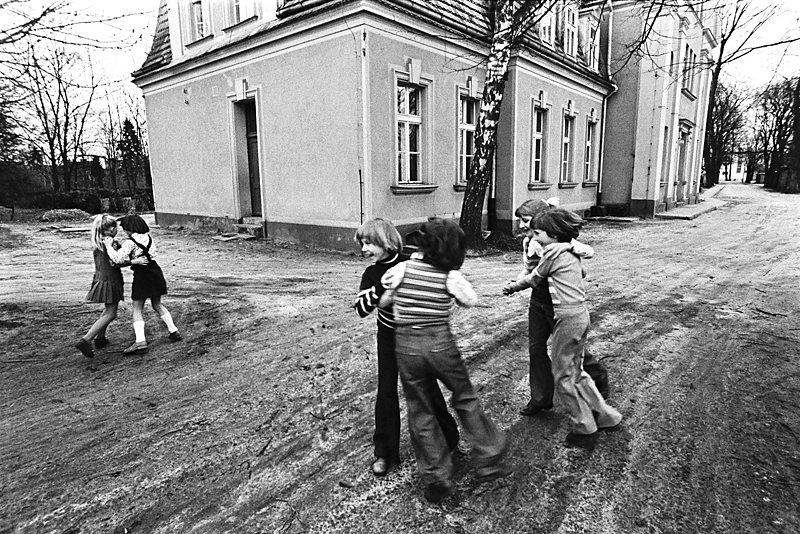 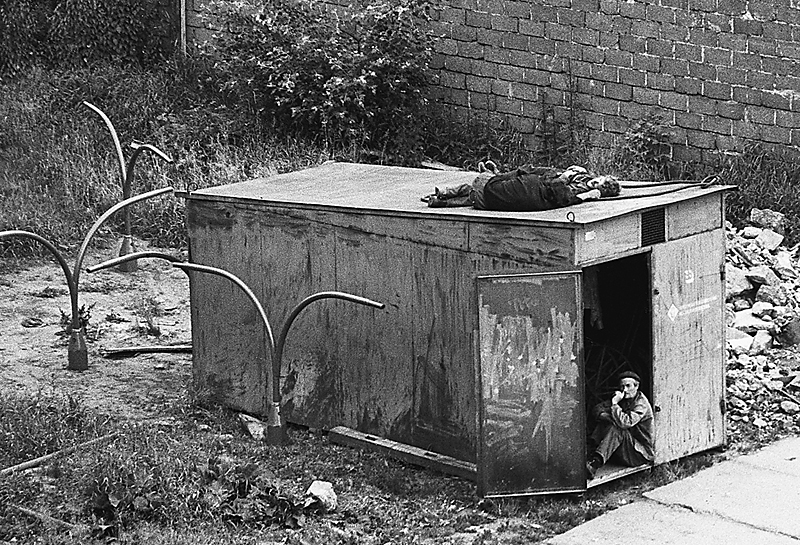 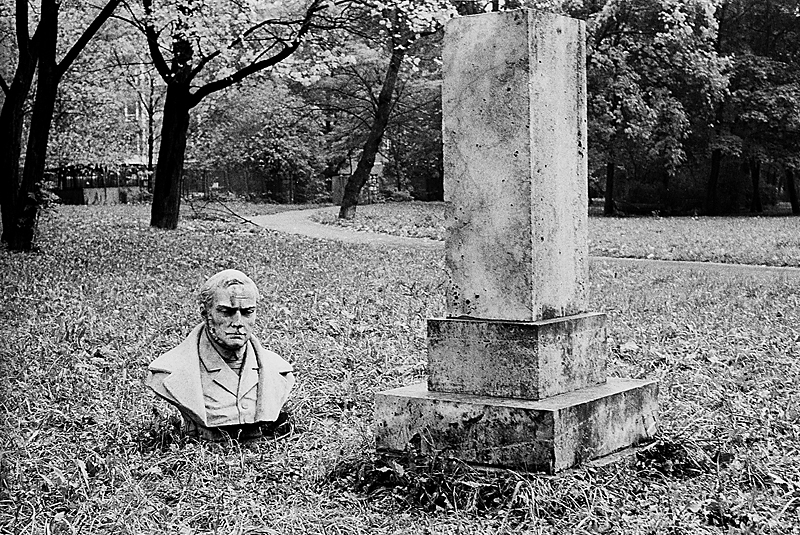 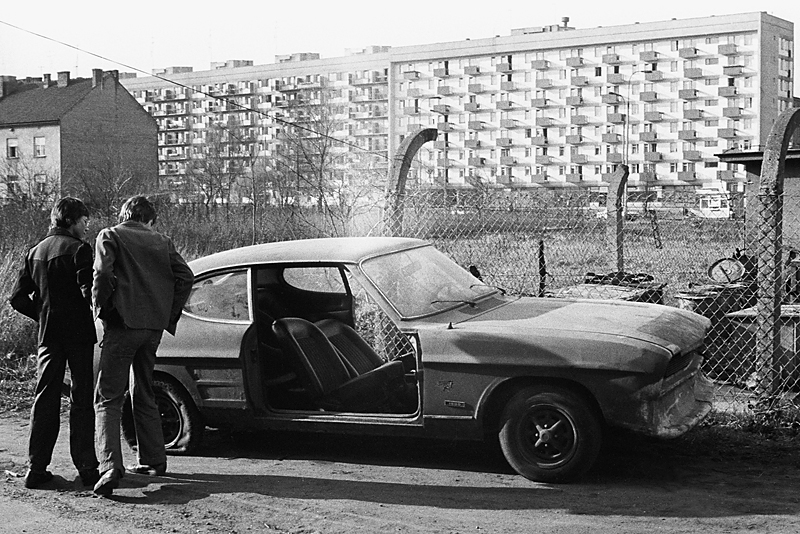 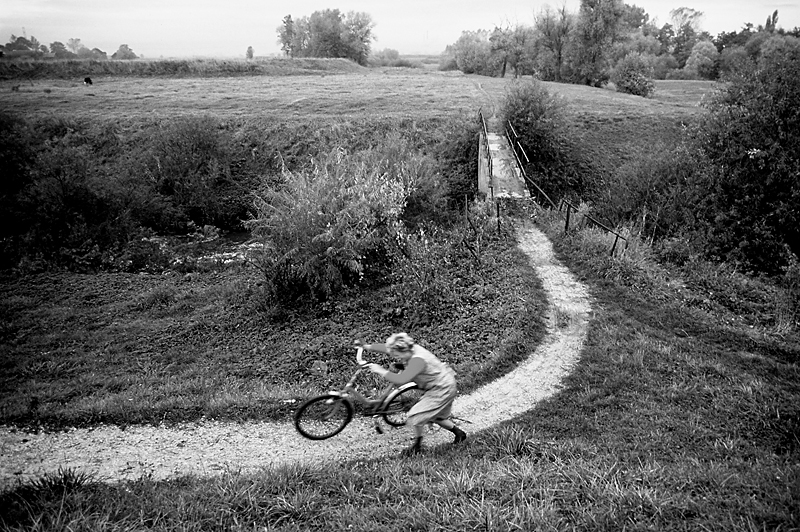 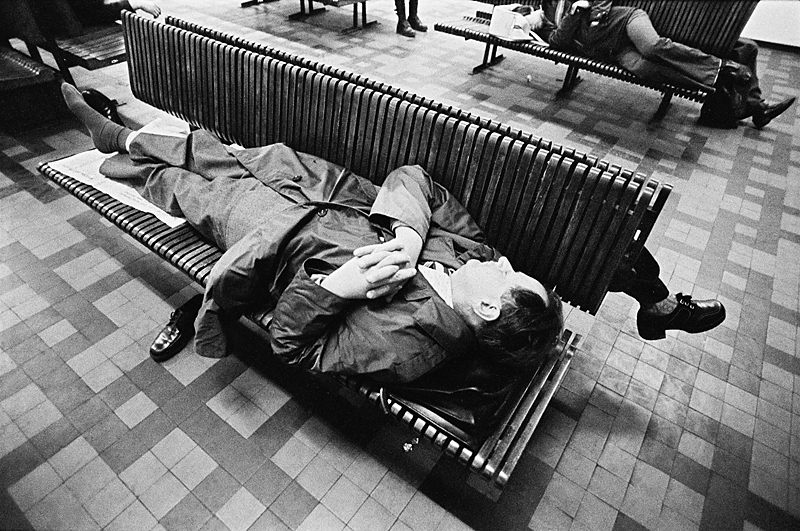 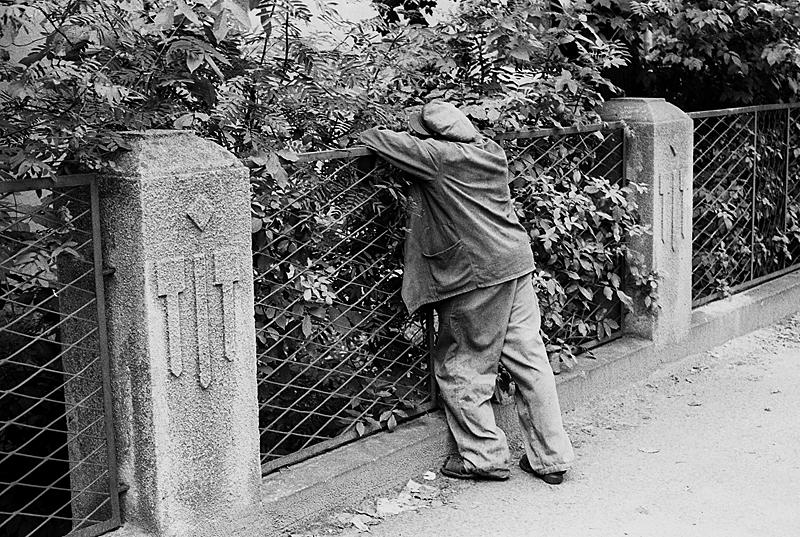 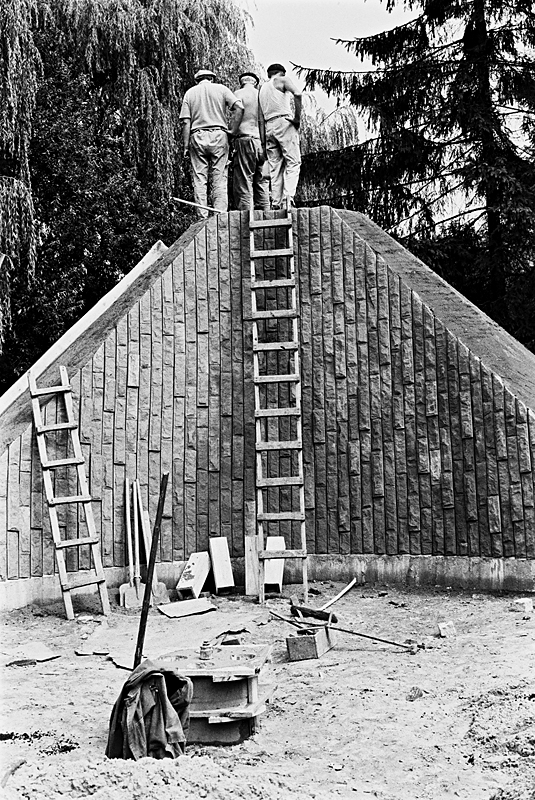 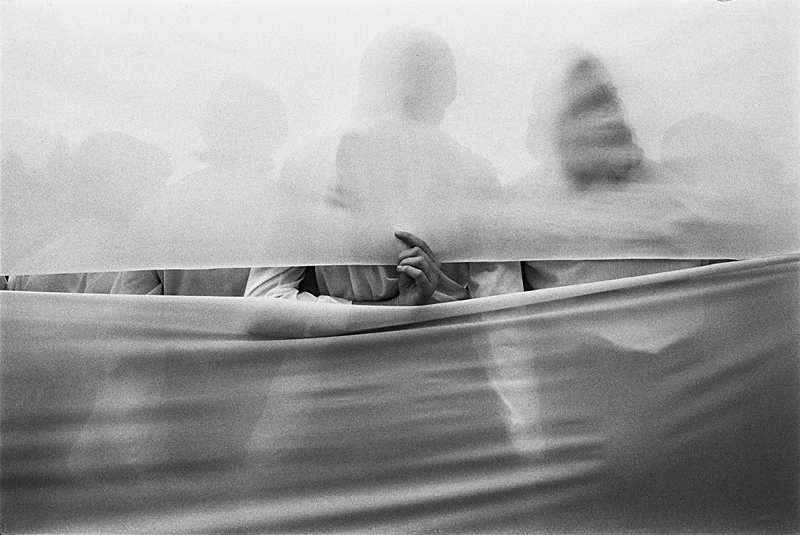 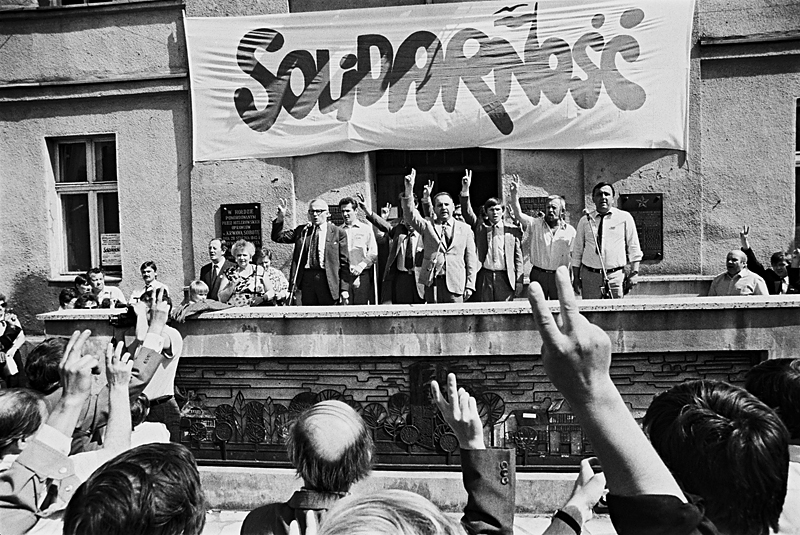 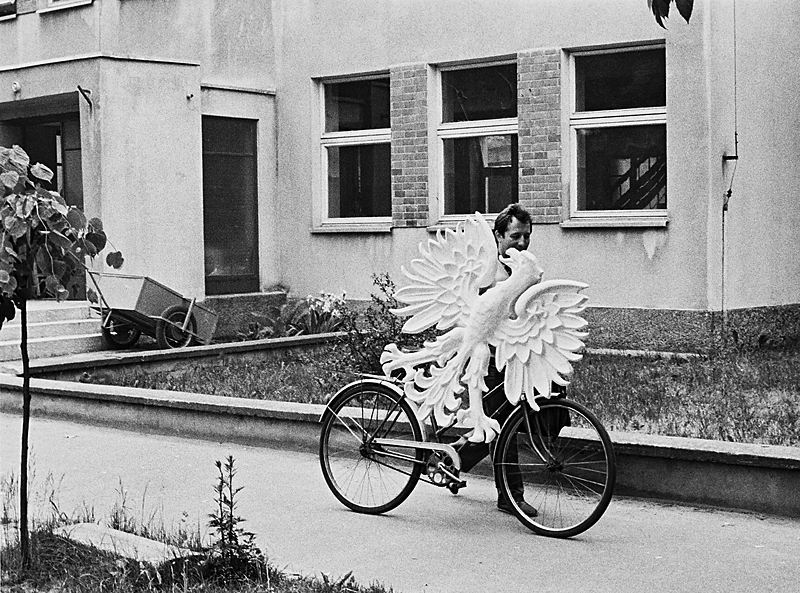 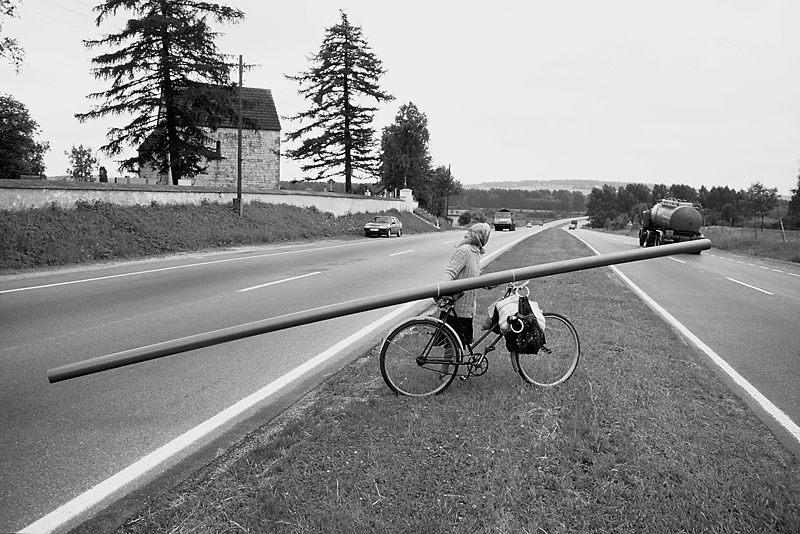 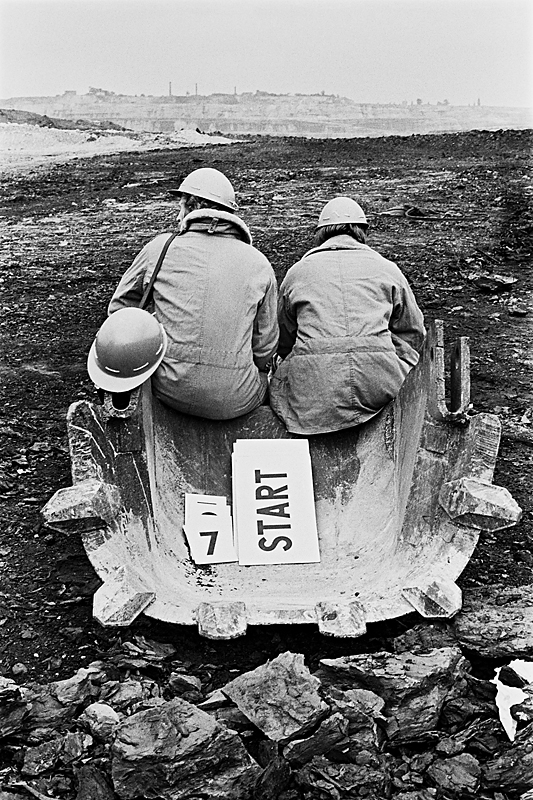 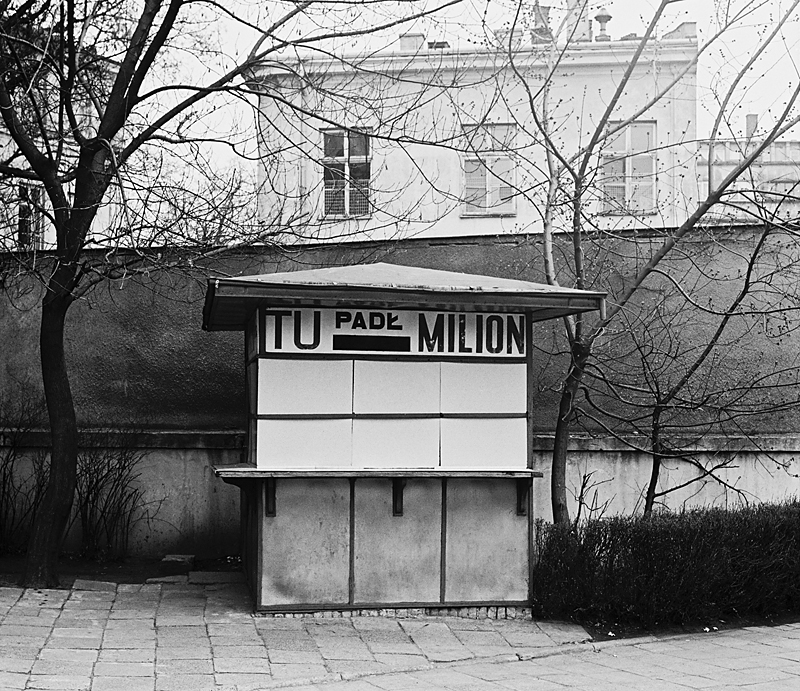 Born in 1954, Stanisław Kulawiak attended secondary school in Bobrowniki nad Prosną and went to college in Ostrzeszów. Between 1973 and 1979 he studied in the department of electronics at AGH in Kraków. He has been photographing since 1974, first as head of the Student Photographic Agency, then 2 years later, he co-founded the Creative Group SEM and the Photography Gallery “Jaszczurowa”. In 1980 he became a member of ZPAF (the Association of Polish Art Photographers).

His work has been published and exhibited numerous times. Since 1999 he has worked with the publishing company Oficyna Wydawnicza Kulawiak