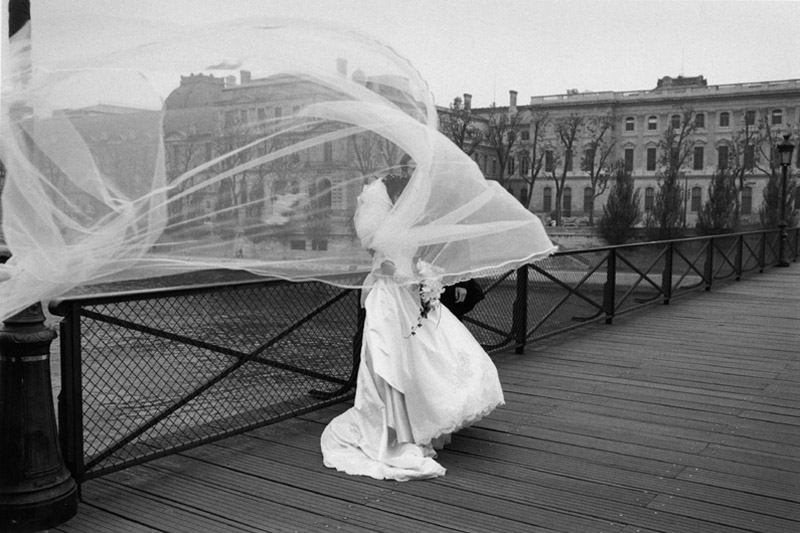 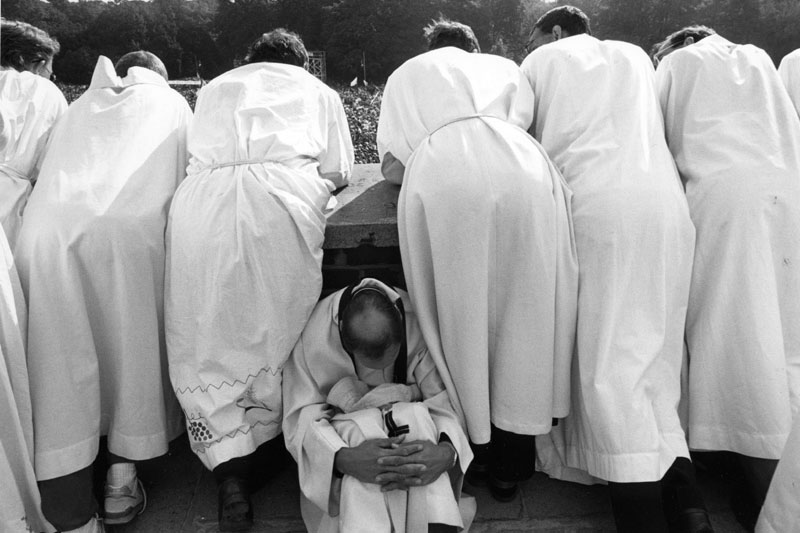 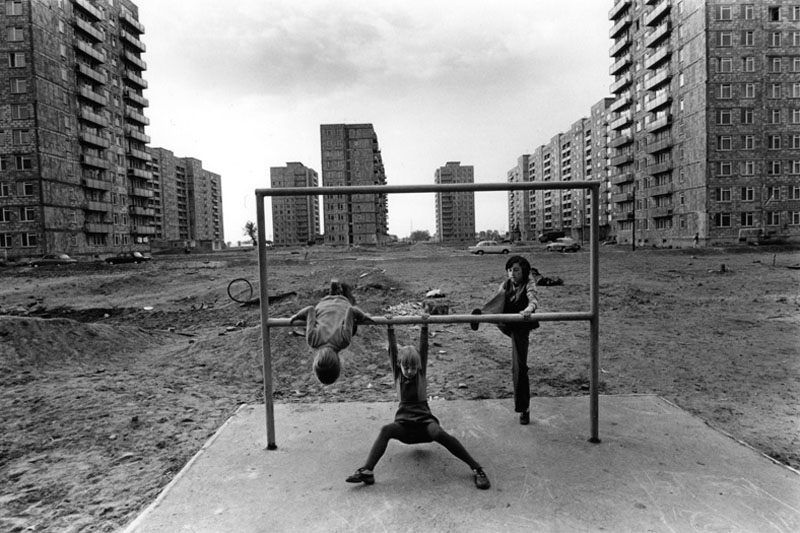 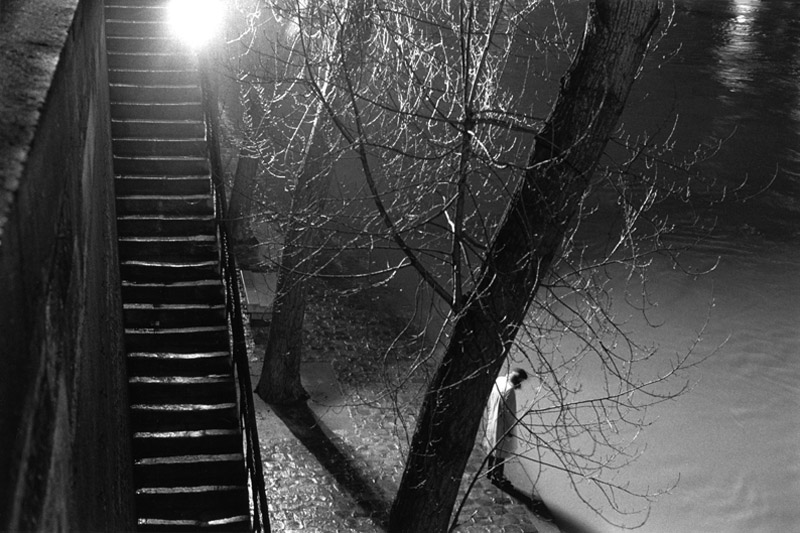 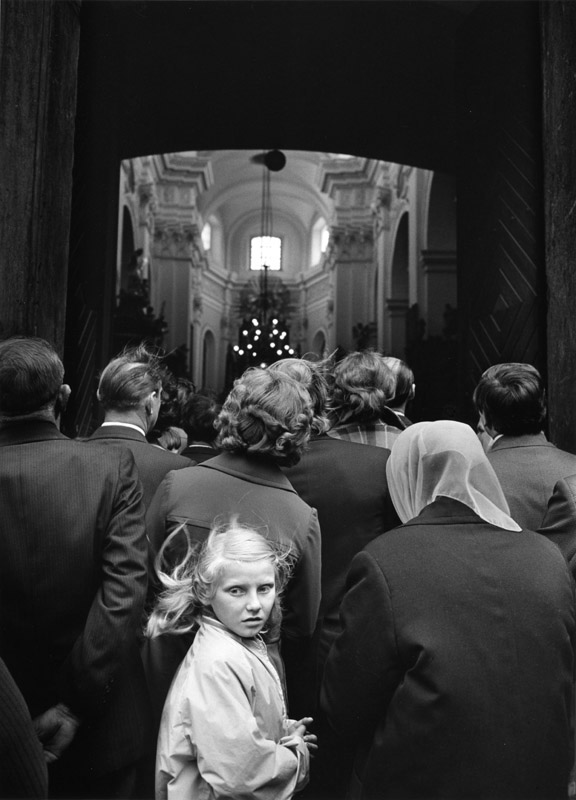 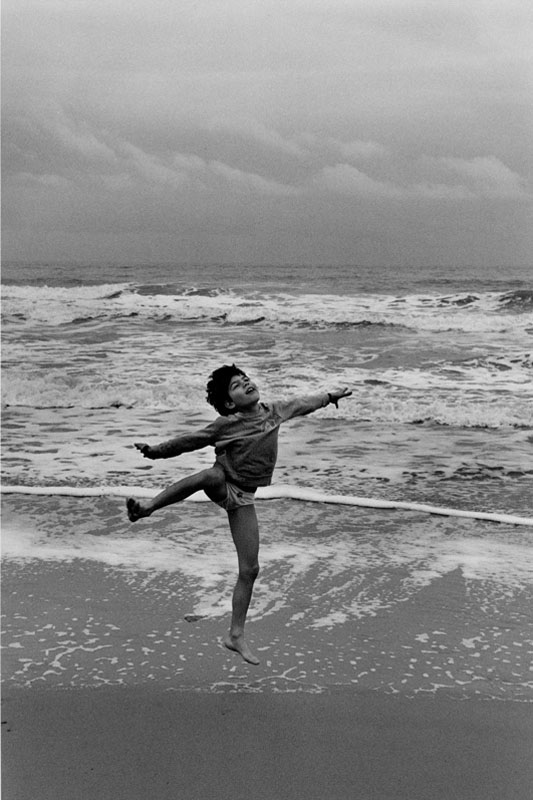 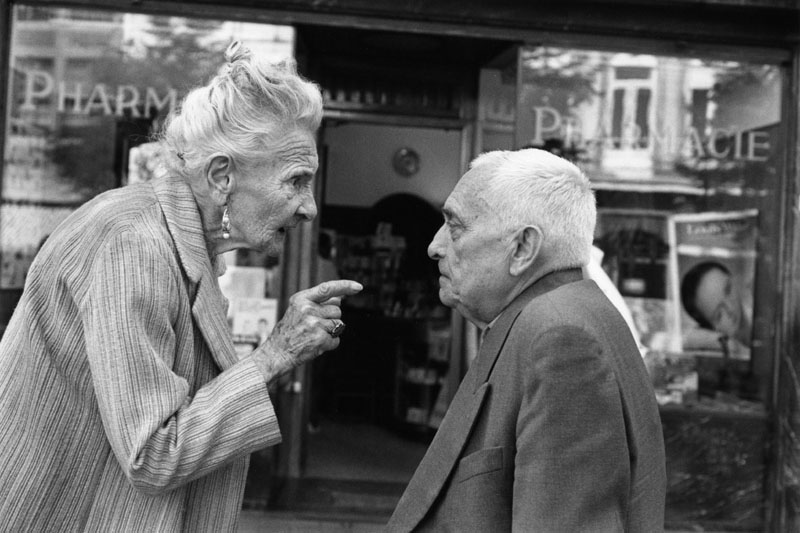 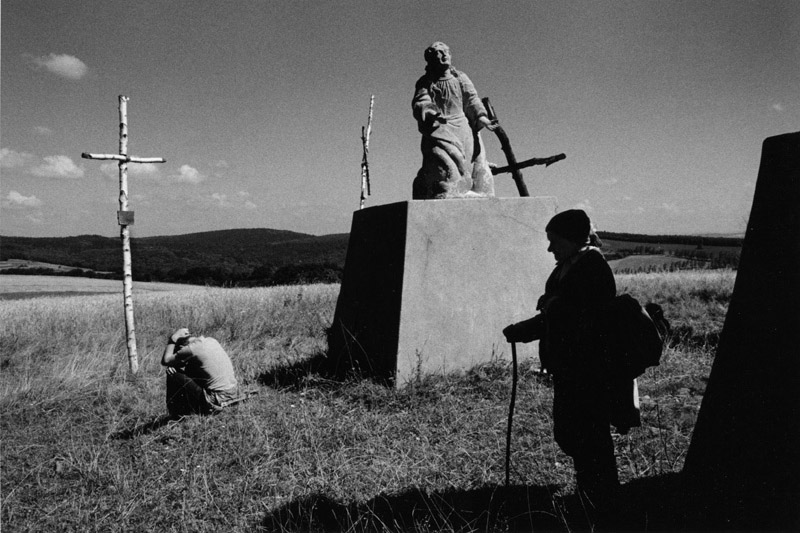 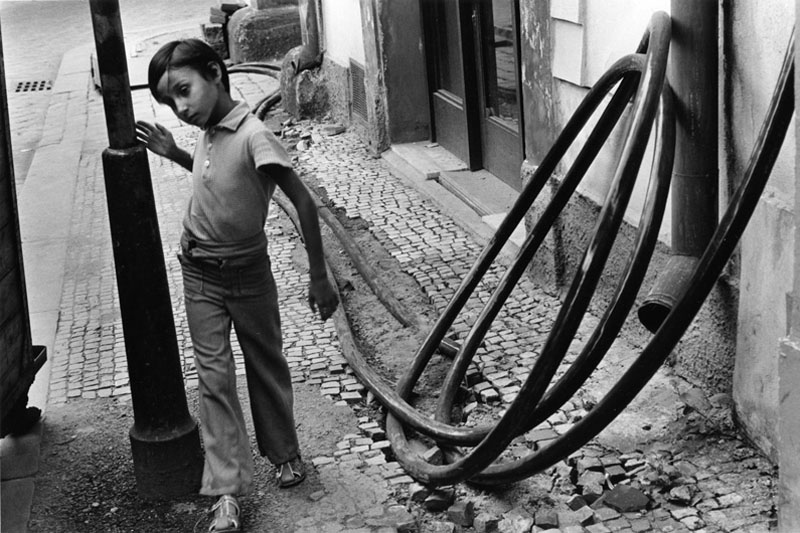 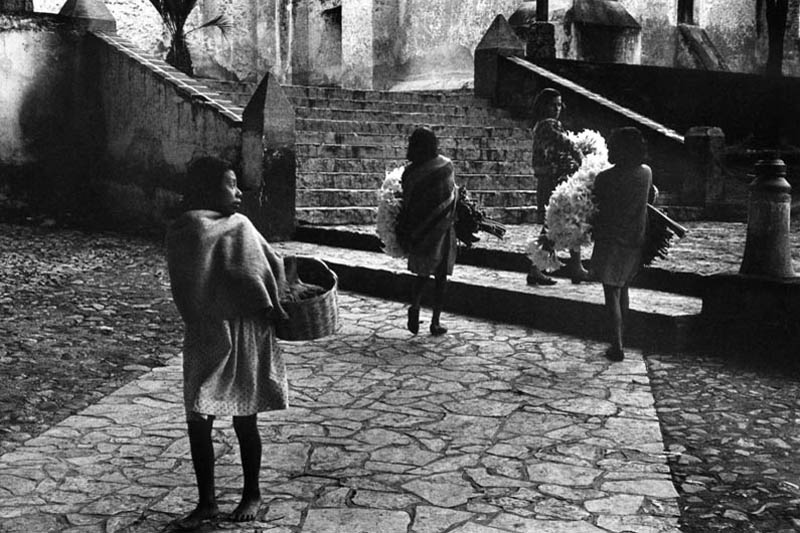 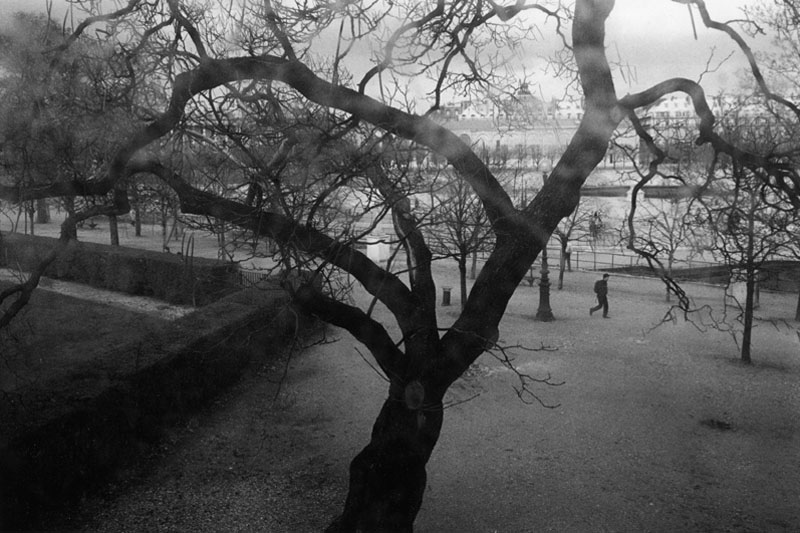 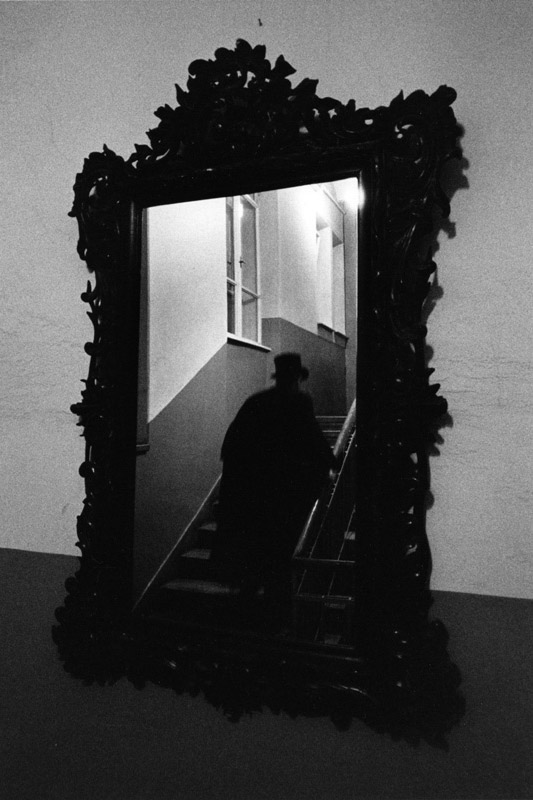 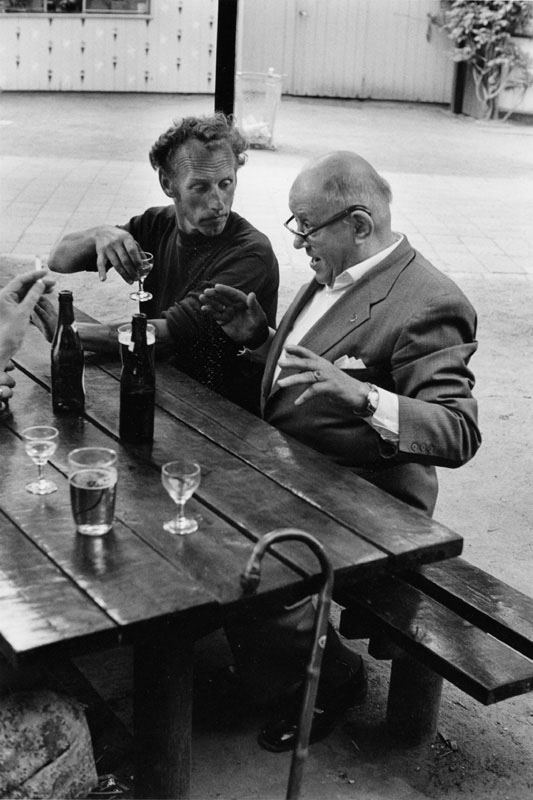 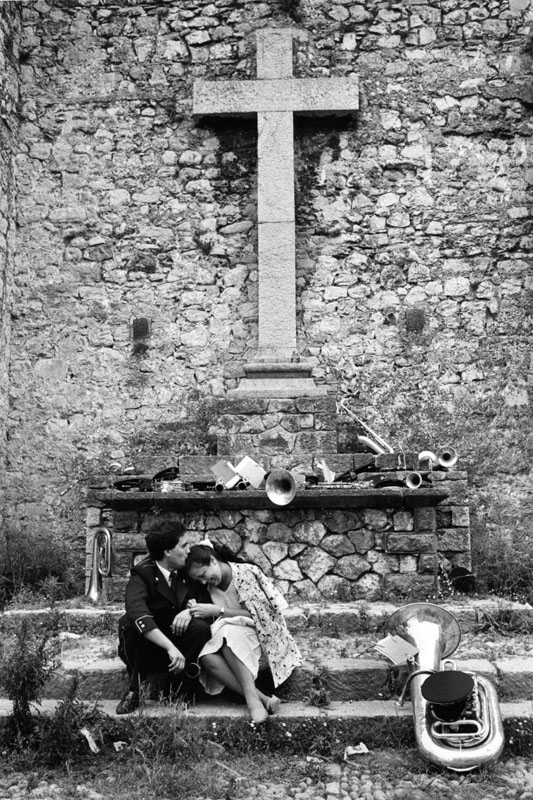 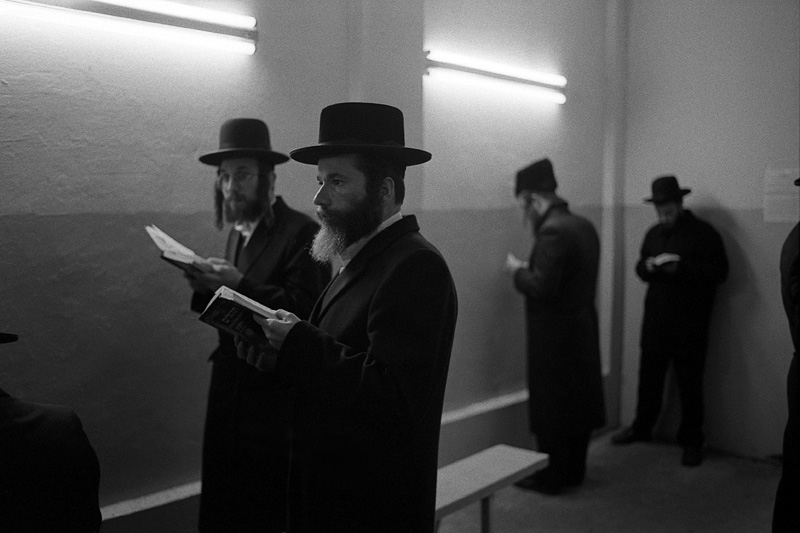 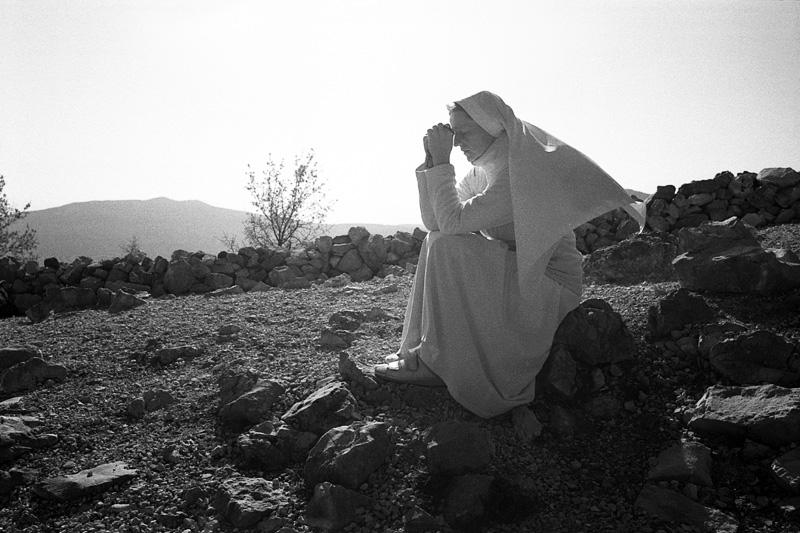 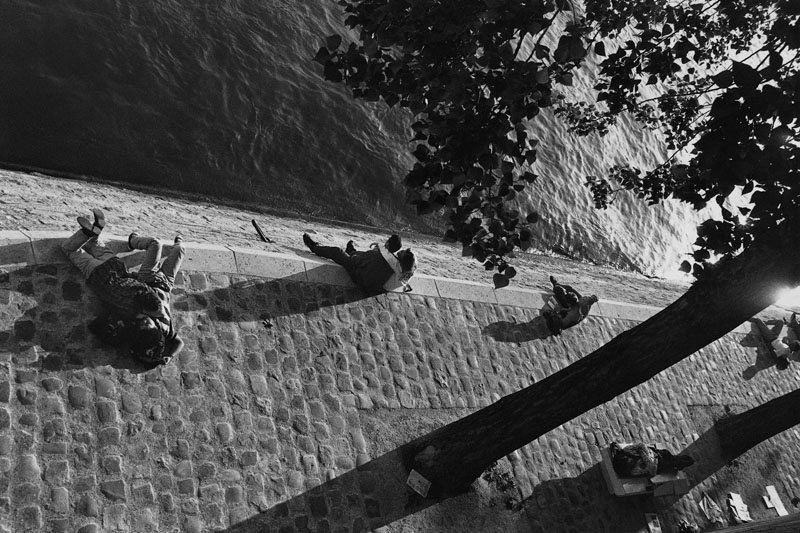 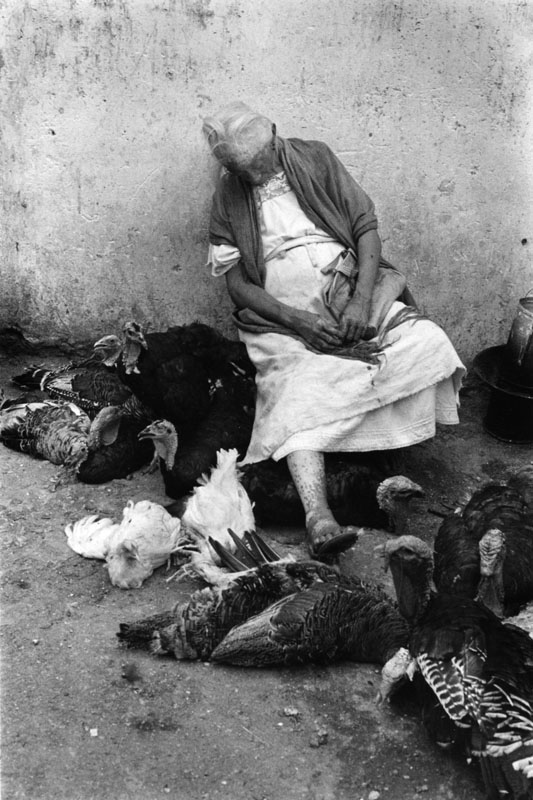 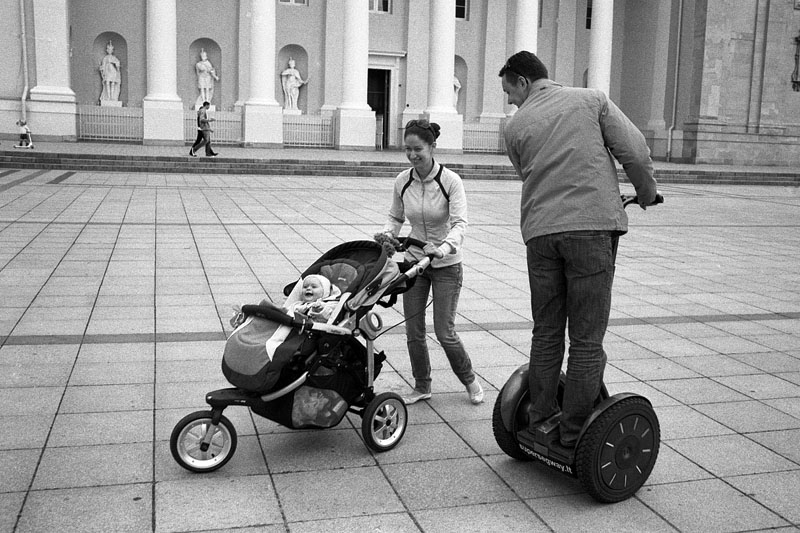 Born in 1945 in Zyrardow. Polish photographer founder of a humanistic photography revival in Poland. Considered by many to be a master of composition. He believes in a pure way of seeing: getting rid of stresses beforehand and a total concentration and absence of unnecessary thoughts while taking photographs. Any individual form of meditation helps.

His parents immigrated to Caracas, Venezuela when he was two years old. He moved to the United States at the age of sixteen to study at the University of California, Berkeley and at Brandeis University (Massachusetts) where he obtained his Ph.D. in mathematics in 1969.  As a graduate student, he was friends with John Nash (“A Beautiful Mind”).   He came back to Poland in 1975 where he worked as assistant film director and photographer for three years.  He went back to New York and worked for the photo agency Black Star. Next he moved to Paris and became a member of the photo agency Rapho.

He studied  phenomenology of music with the conductor Sergiu Celibidache while living in France. He considers transcendence to be the highest value in art. As he says, the biggest influences on his life have been Jiddu Krishnamurti, Sergiu Celibidache and Hermann Hesse.

He now resides in Warsaw. He is a lecturer and the director of the Warsaw School of Photography and Graphic Design. He taught photography at the University of Arts in Poznan and at the National Film School in Lodz, where in 2002 he obtained his habilitation degree in the discipline of artistic photography.