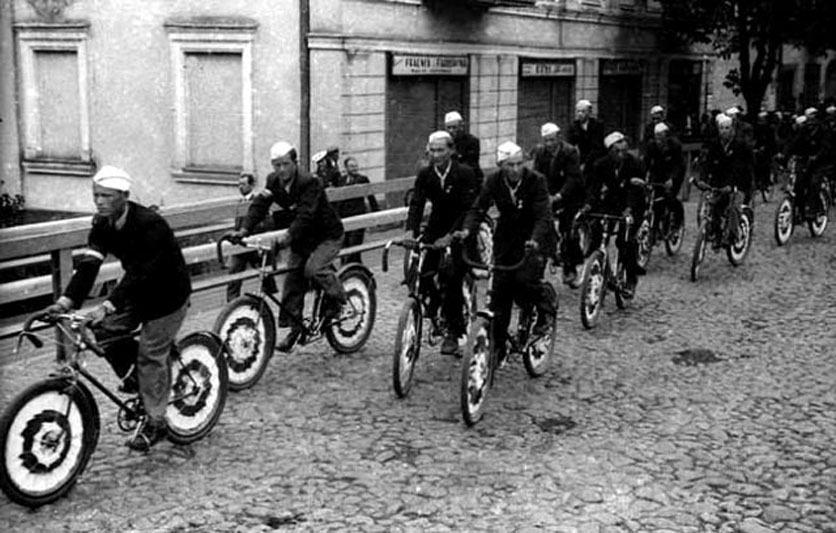 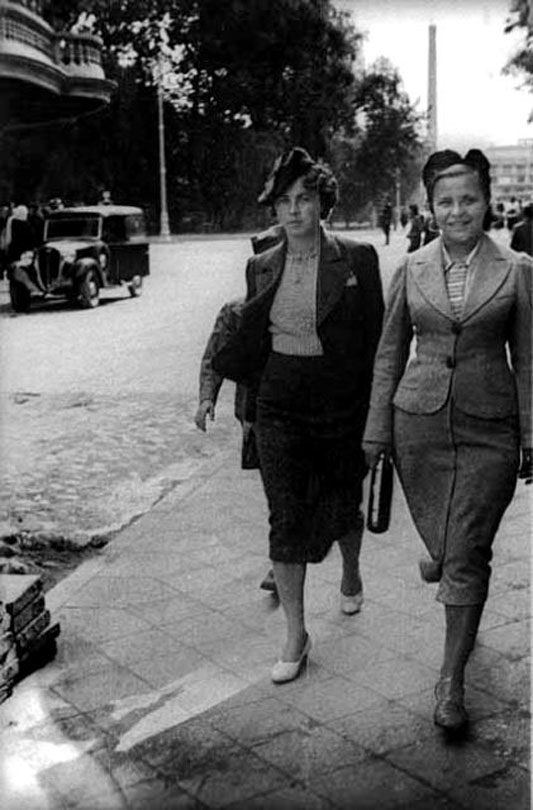 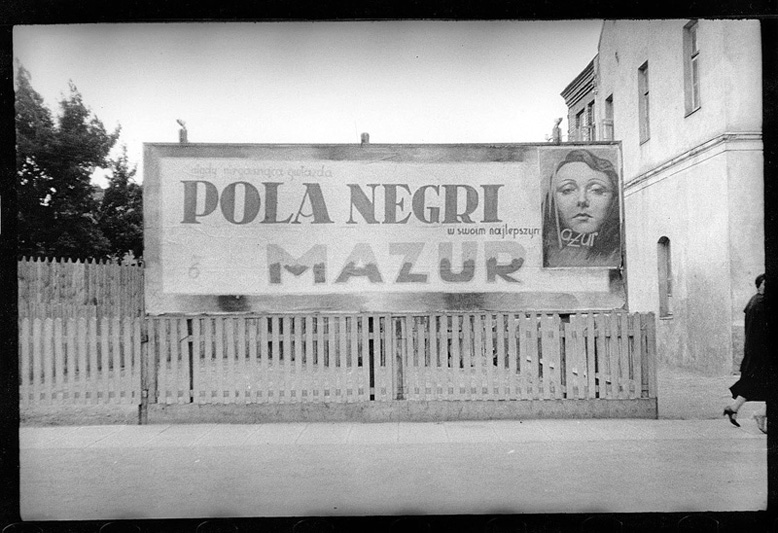 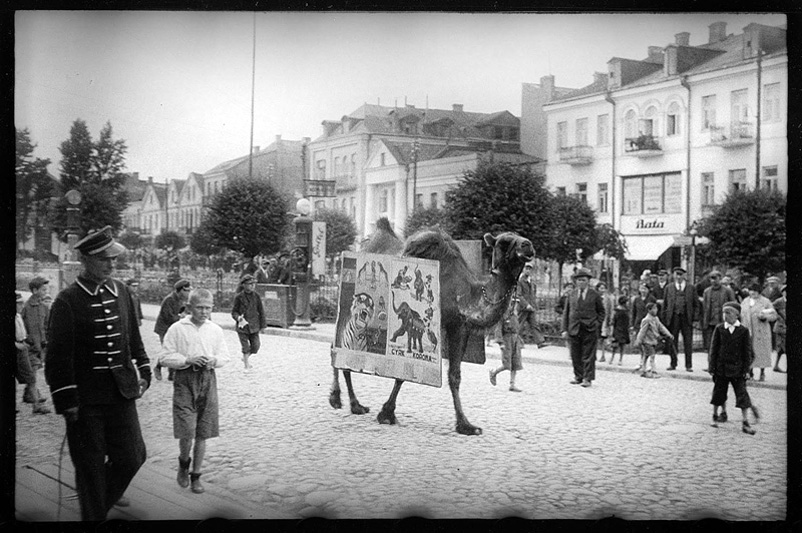 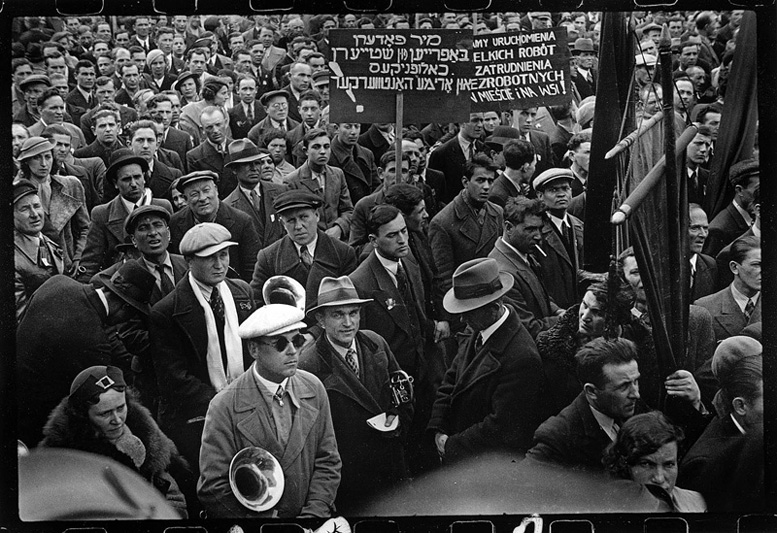 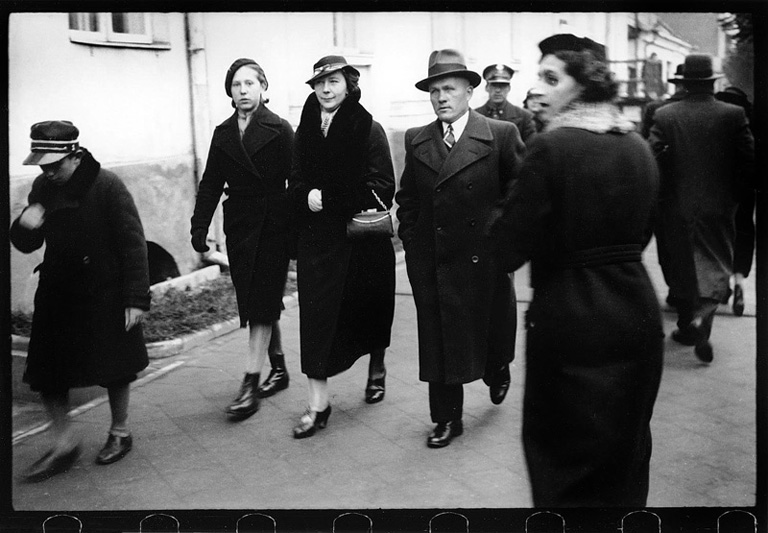 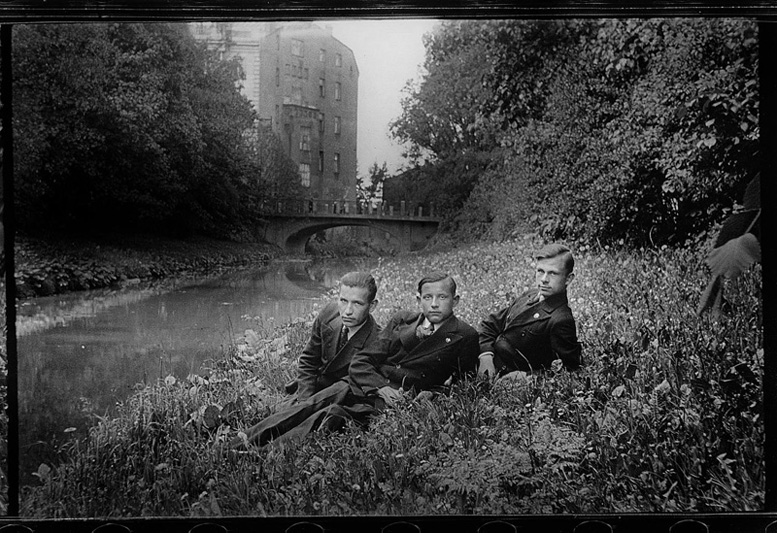 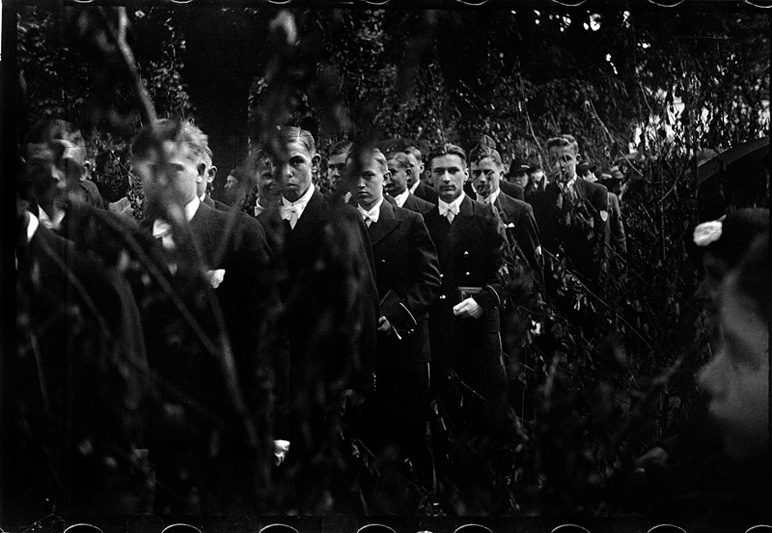 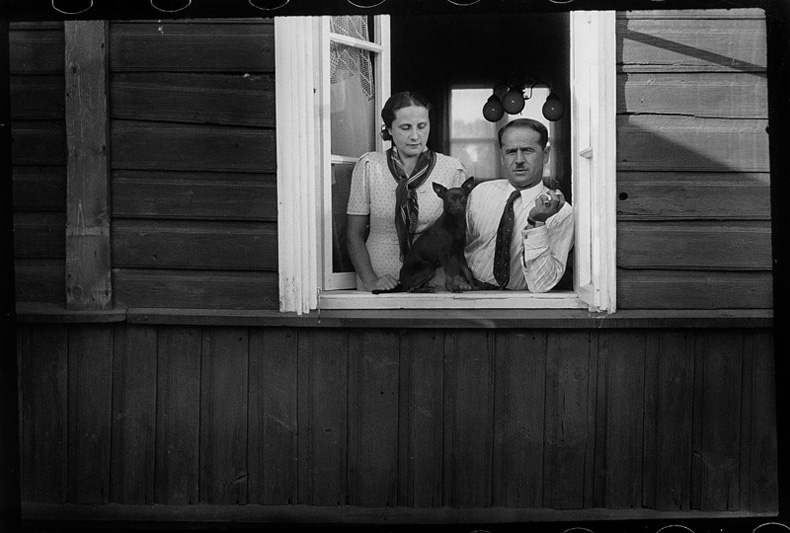 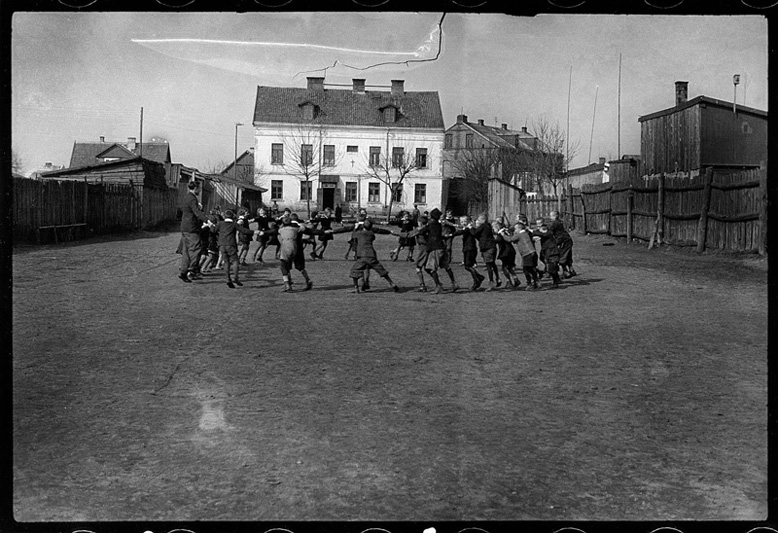 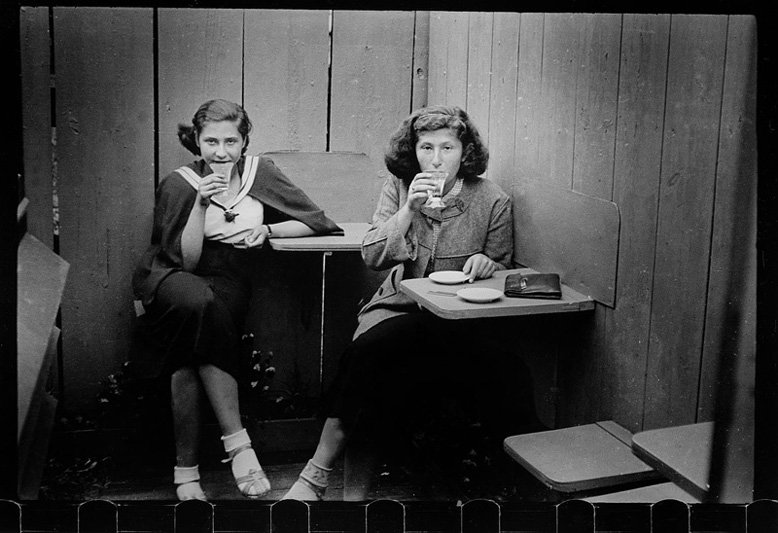 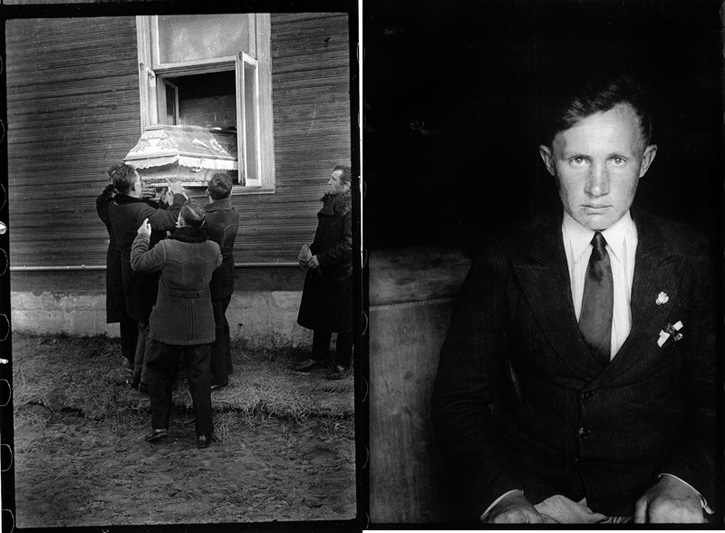 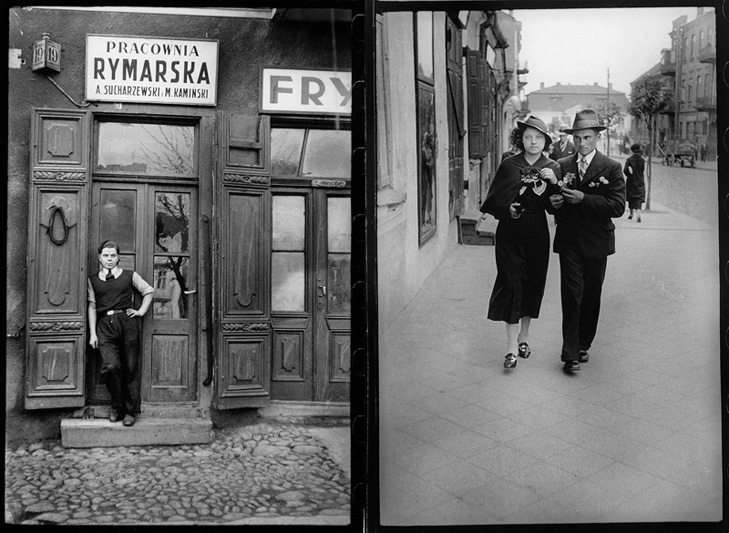 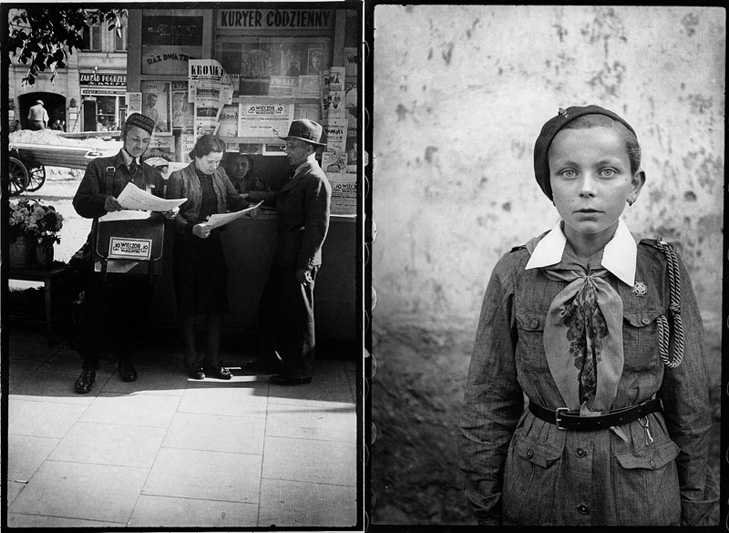 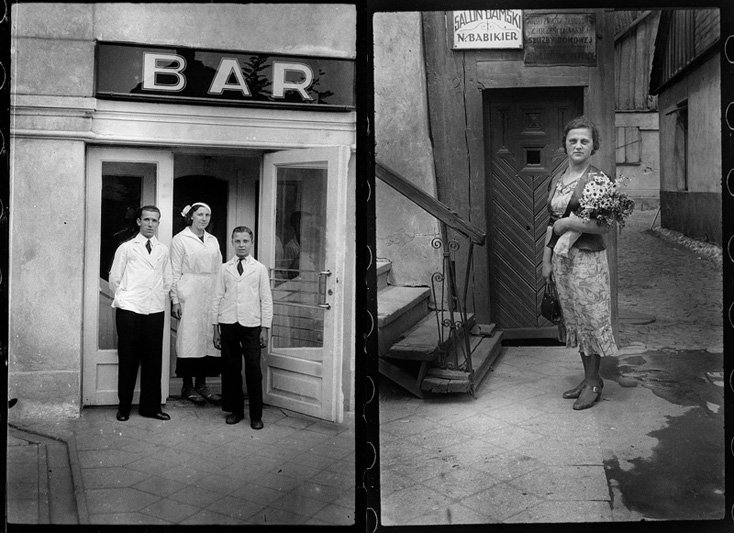 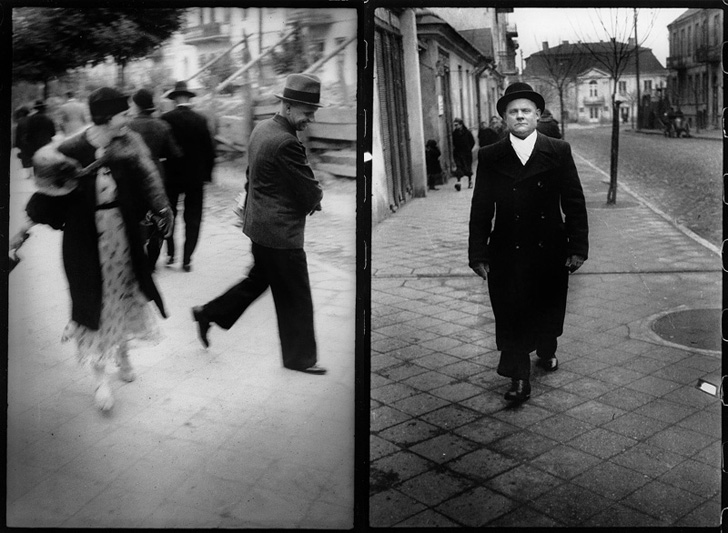 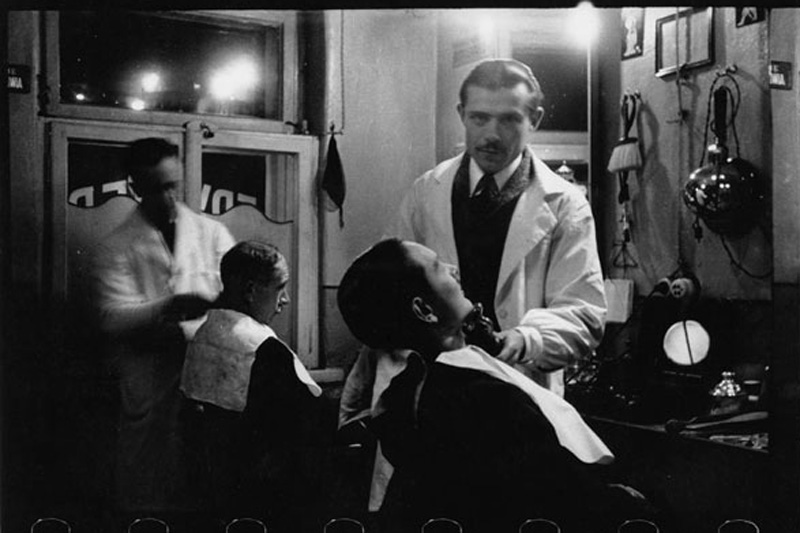 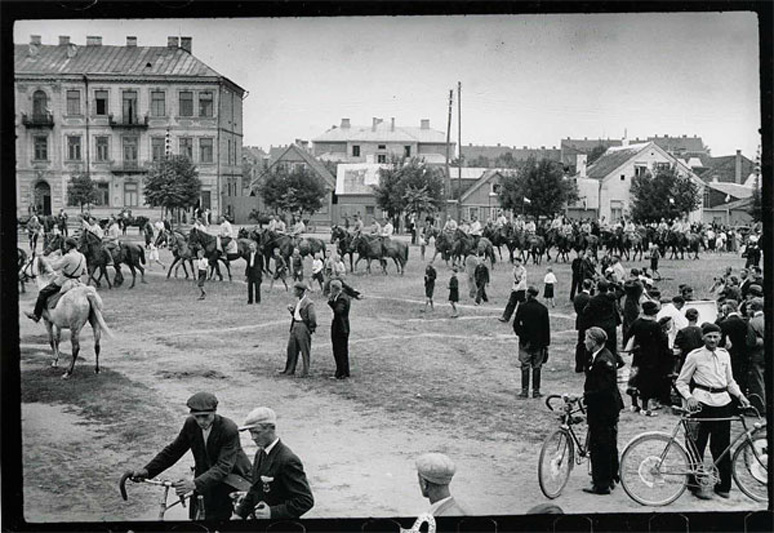 On the 6th of may 1932, at the age of 20, he moved to Bialystok from New Siberia with his parents, three sisters and a brother. It is believed that the Augustis family derived from the Polish exiles of the January Uprising (1863). Boleslaw graduated from photography school back in Russia. He worked as an assistant in Neuhüttler’s photo shop in Bialystok. In 1935, he opened his own shop, called Polonia film, on Kilinskiego street. Augustis took photos by commission, he photographed important moments in the life of the city (e.g. demonstrations). Though most of his work consisted of portraits of people walking the streets of Bialystok. For instance, he would photograph families out for a stroll, offering them his business card and inviting them to pick up the photos at his photo shop. Most of his pictures were taken in the vicinity of his workshop.

In November 1939, the Soviets took Boleslaw’s father away to Minsk, where he disappeared without a trace. On New Year ‘s Eve 1939, Augustis received an invitation to a party where he was arrested by the NKWD (the Soviet secret service, precursor to the KGB) and exiled to Siberia. He joined Anders’ Army, with which he followed the path of war and ended up in England. Augustis never returned to Poland. He settled in New Zealand, where he married a Polish woman (also a Siberian exile) and died in 1995. His sister Eugenia and his mother stayed in Bialystok. After many years had passed since his departure, they sent Boleslaw his favourite camera – a leica that they had kept hidden throughout the war. They also kept some of his film rolls in a cupboard but completely forgotten about them until they were discovered many years later.