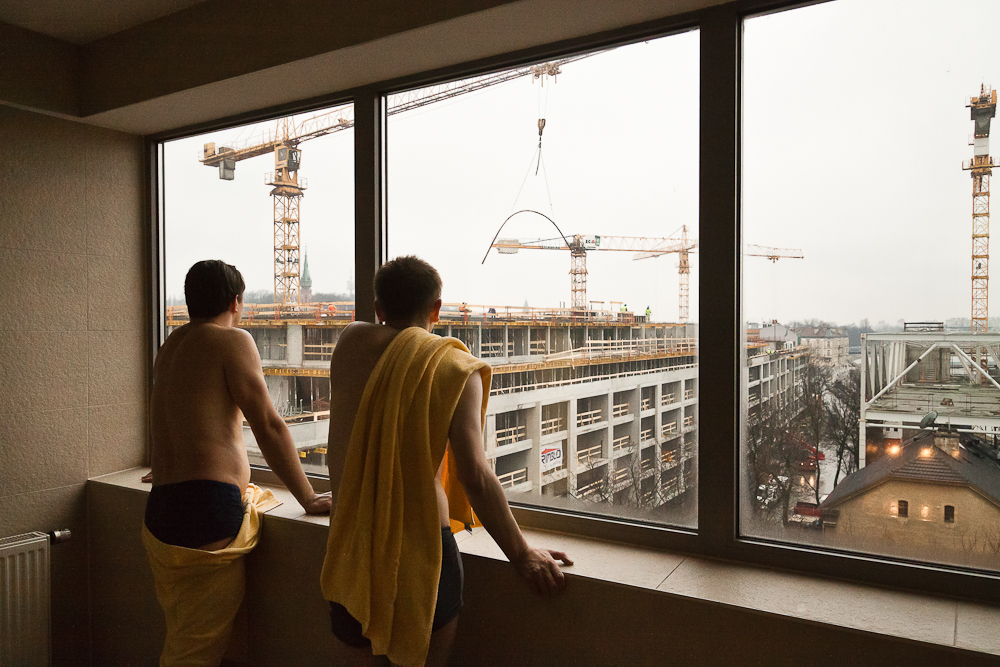 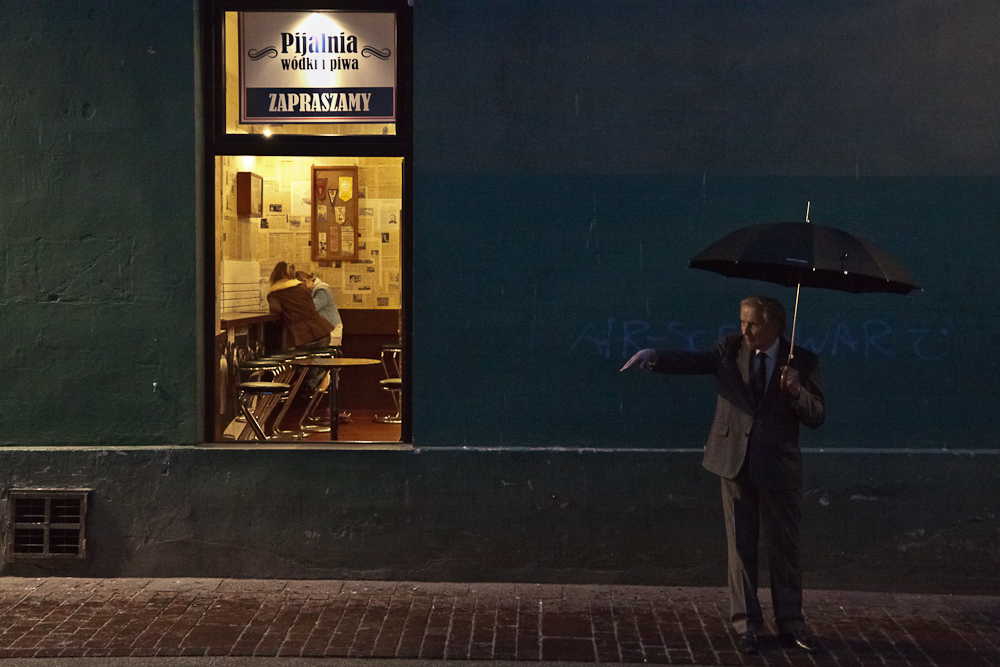 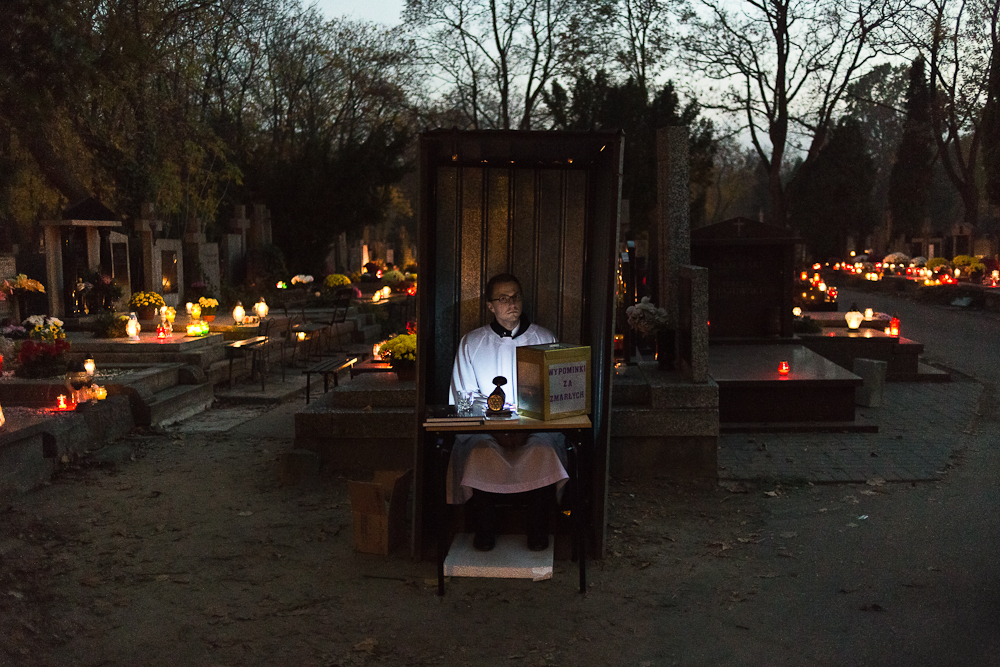 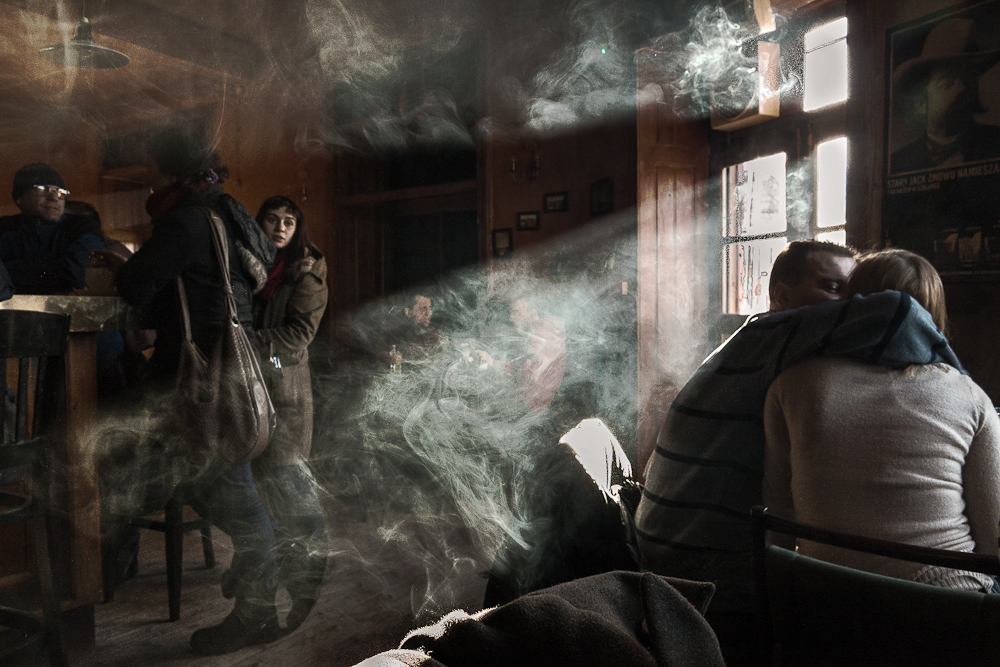 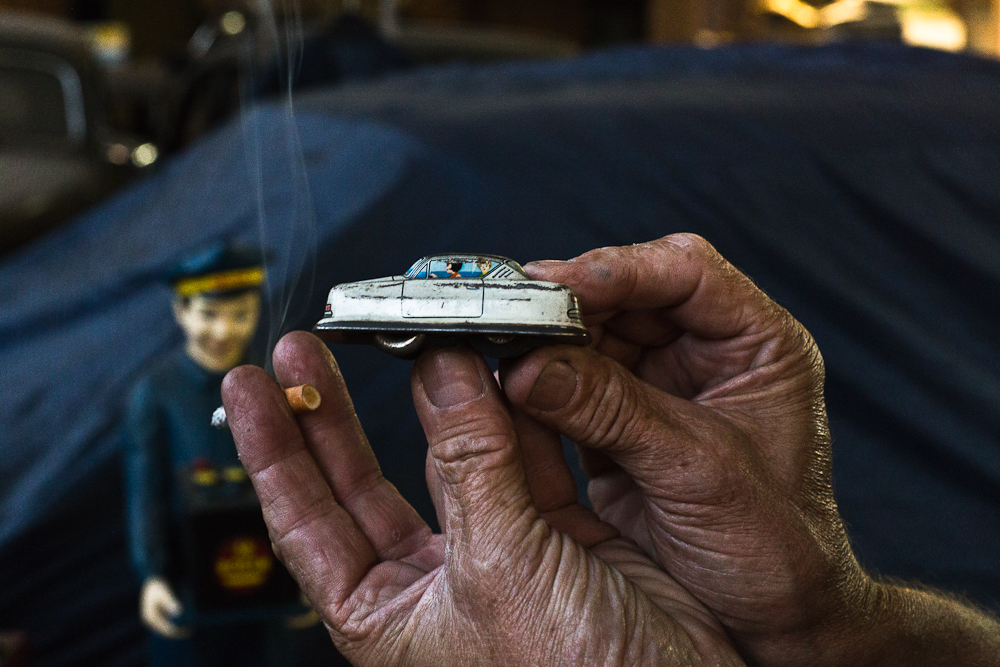 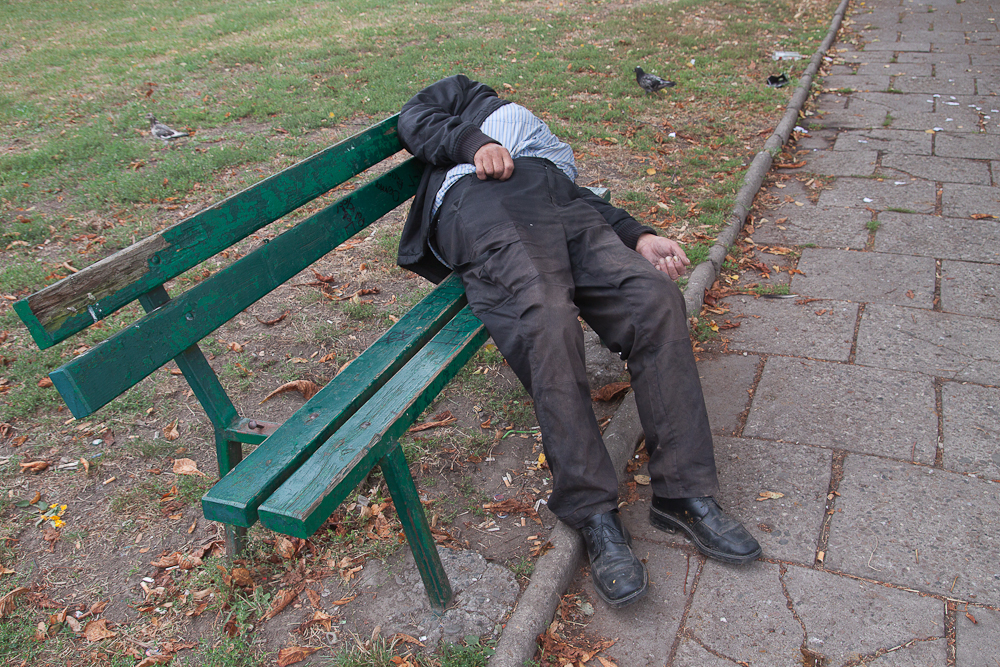 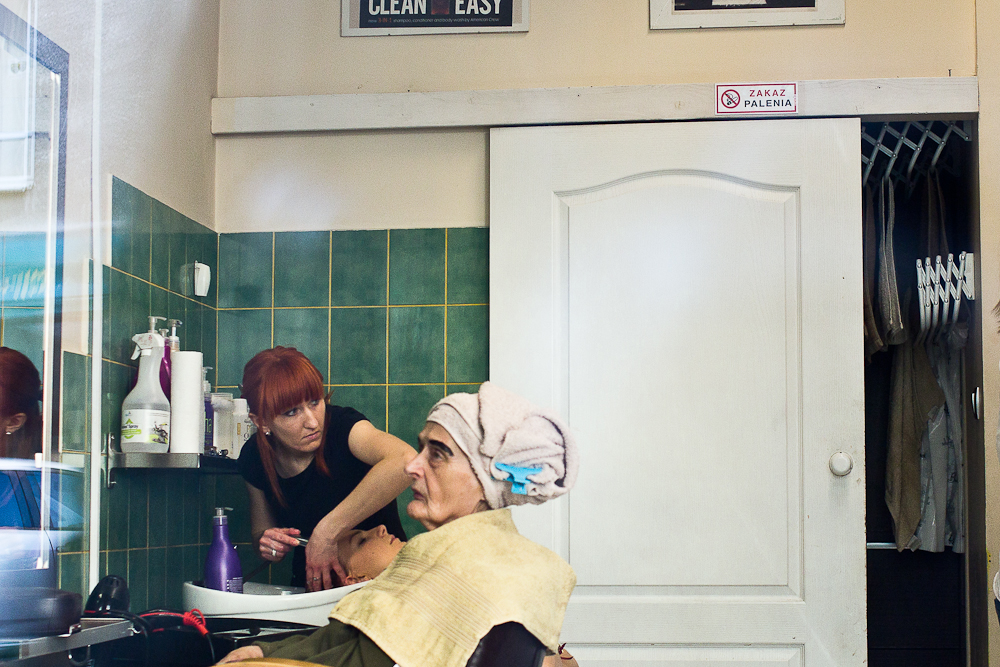 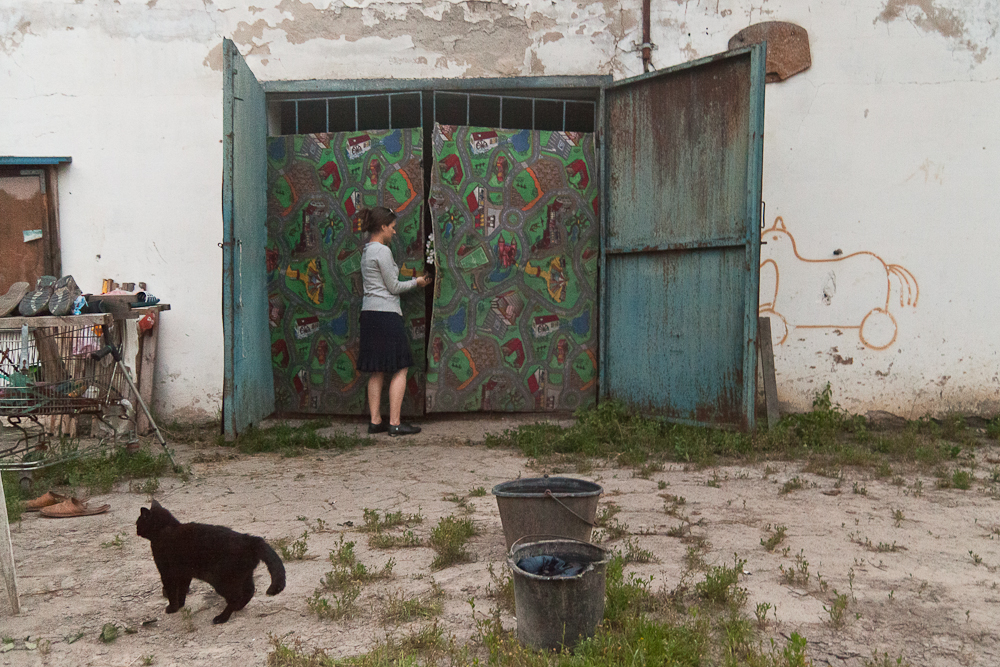 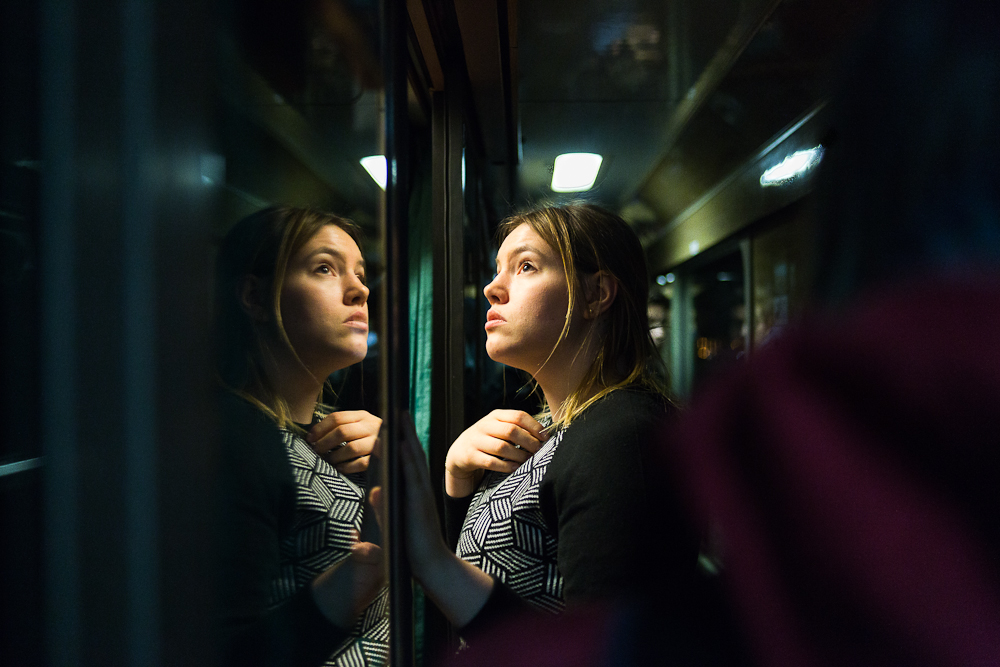 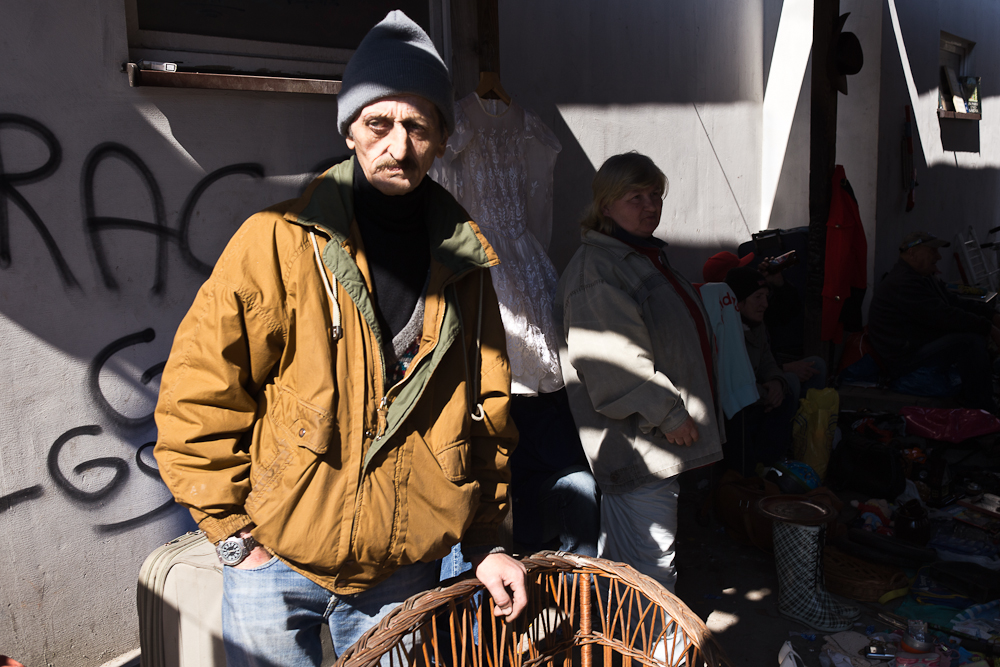 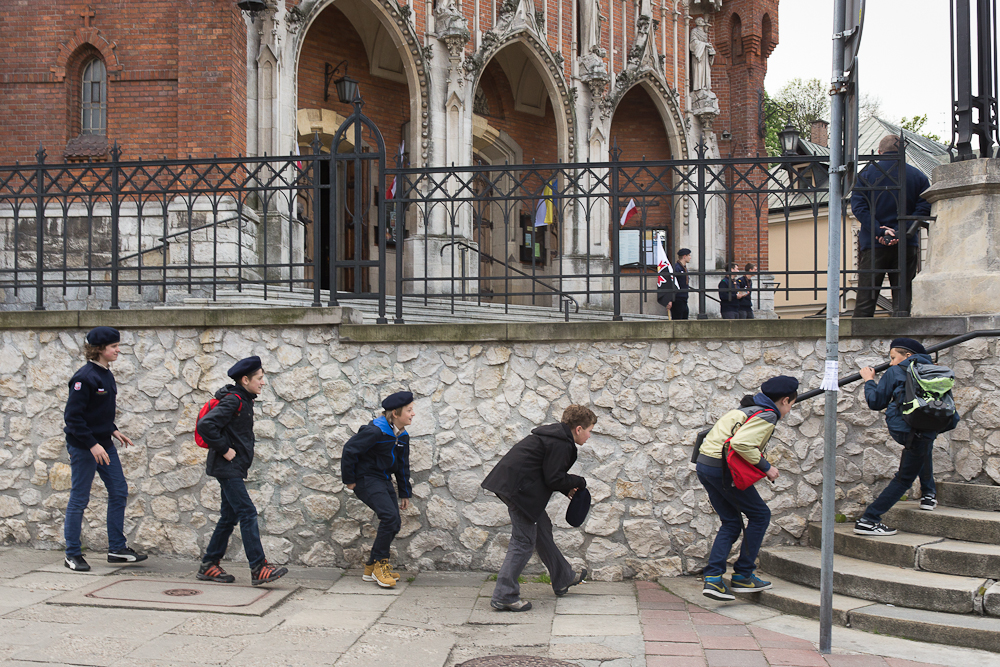 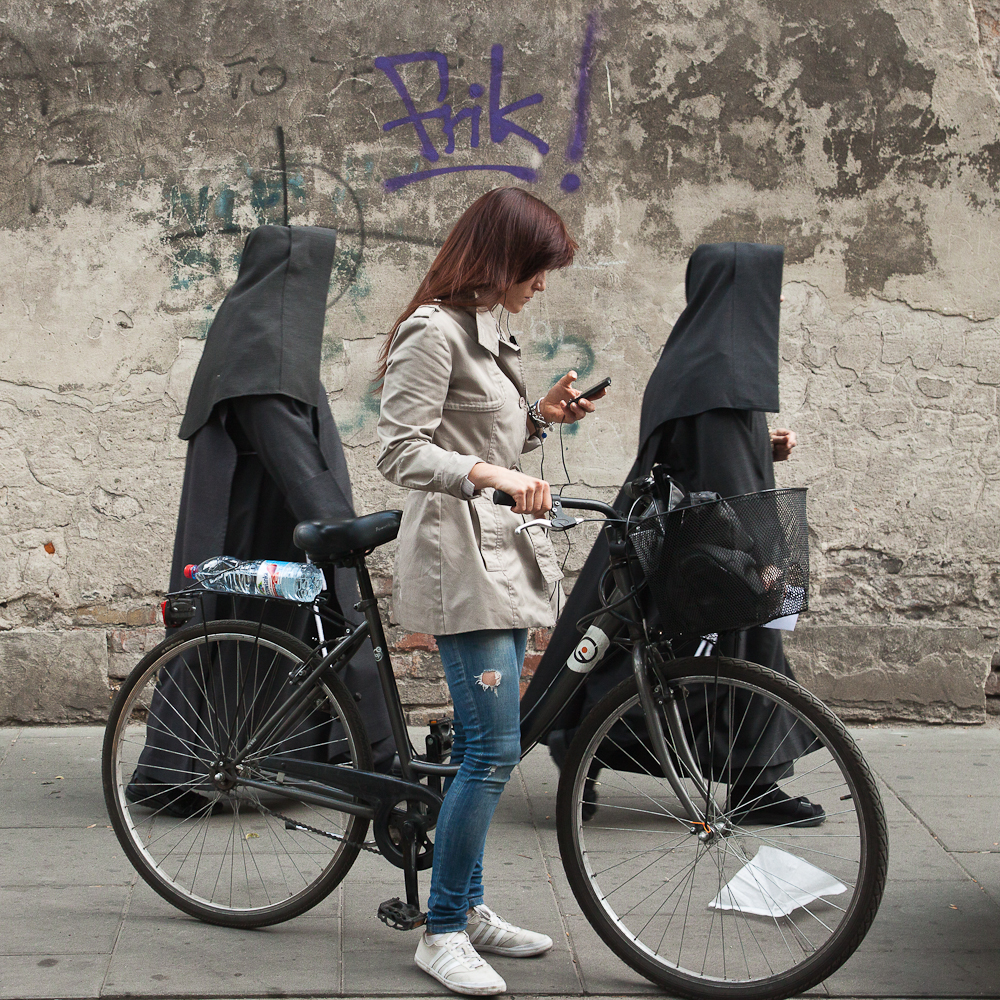 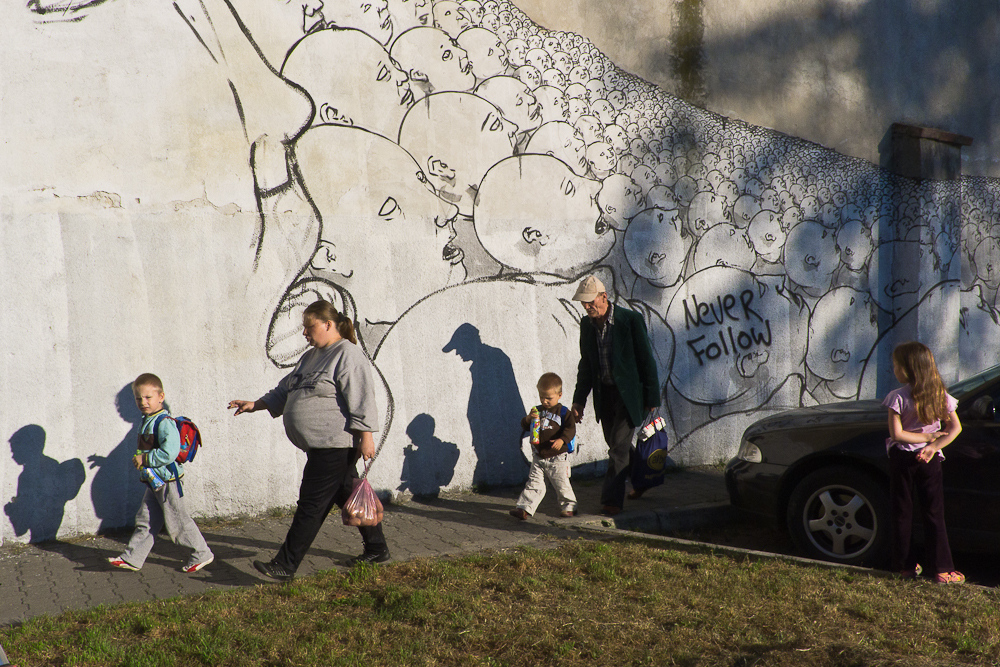 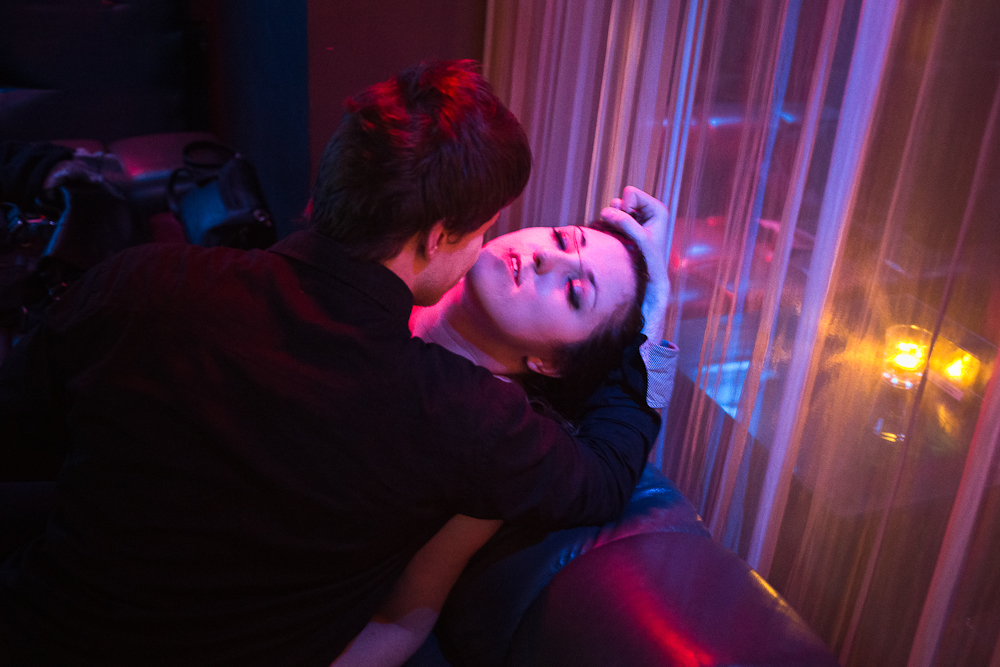 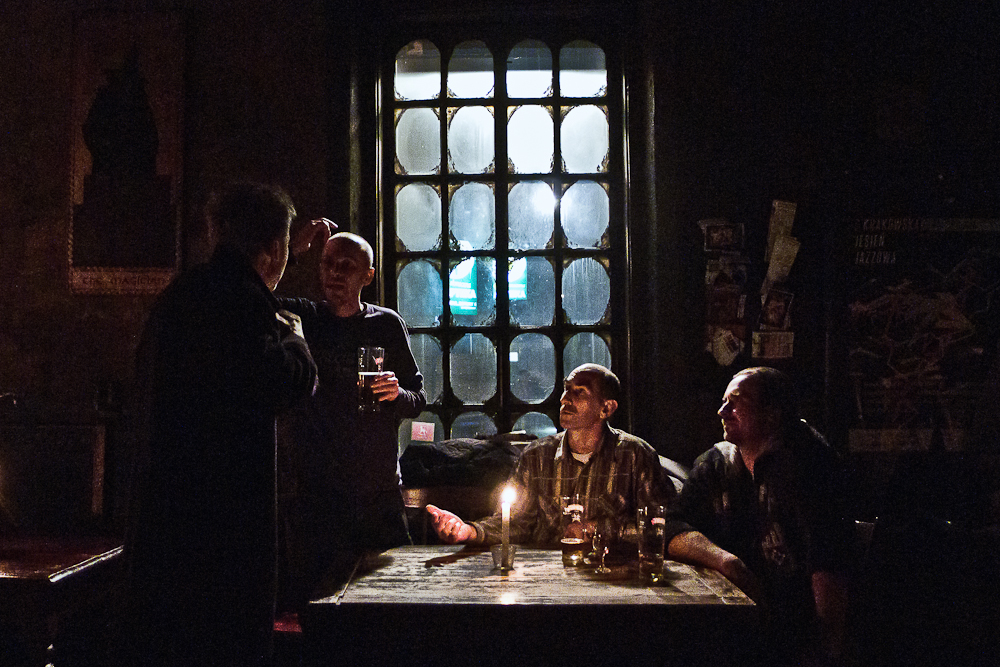 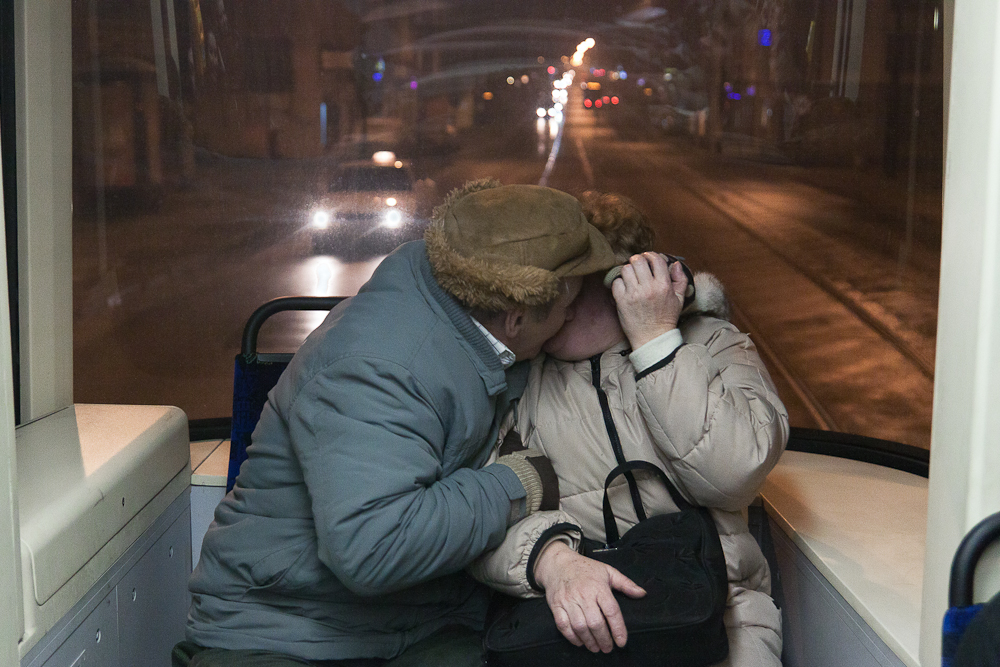 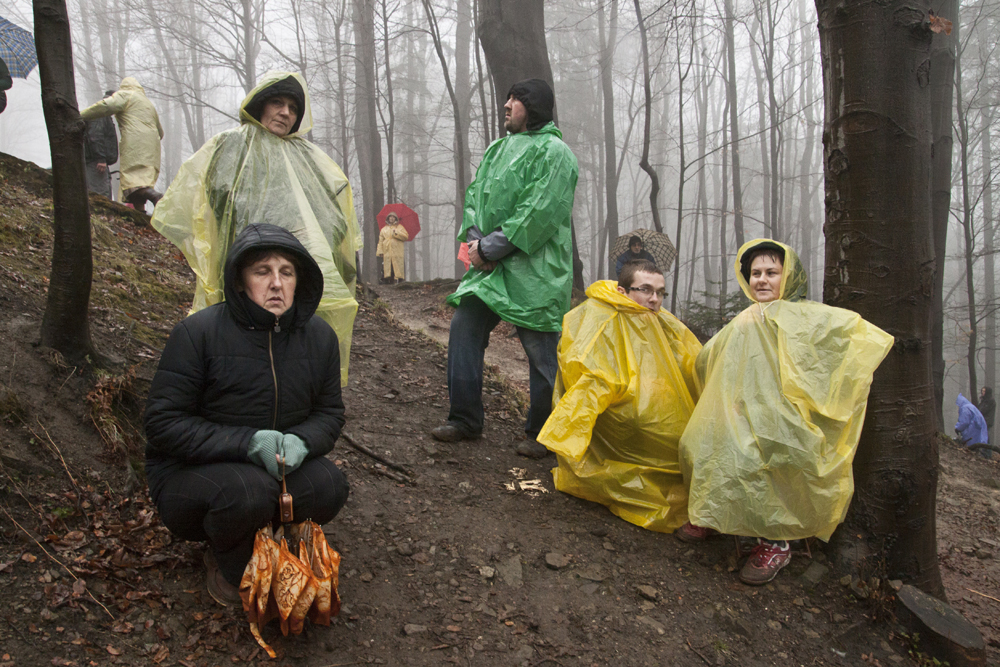 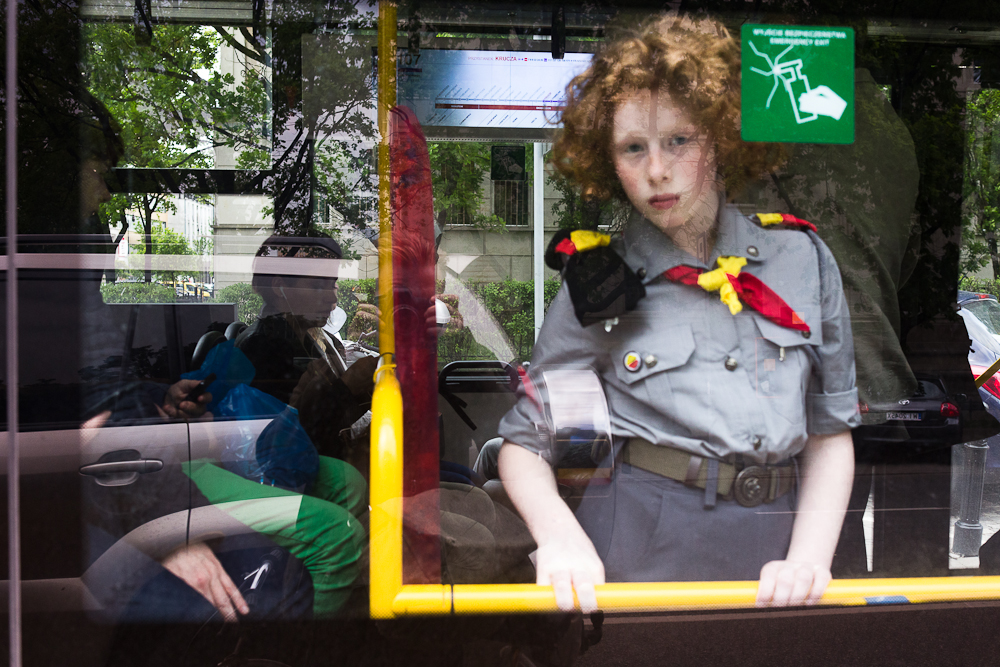 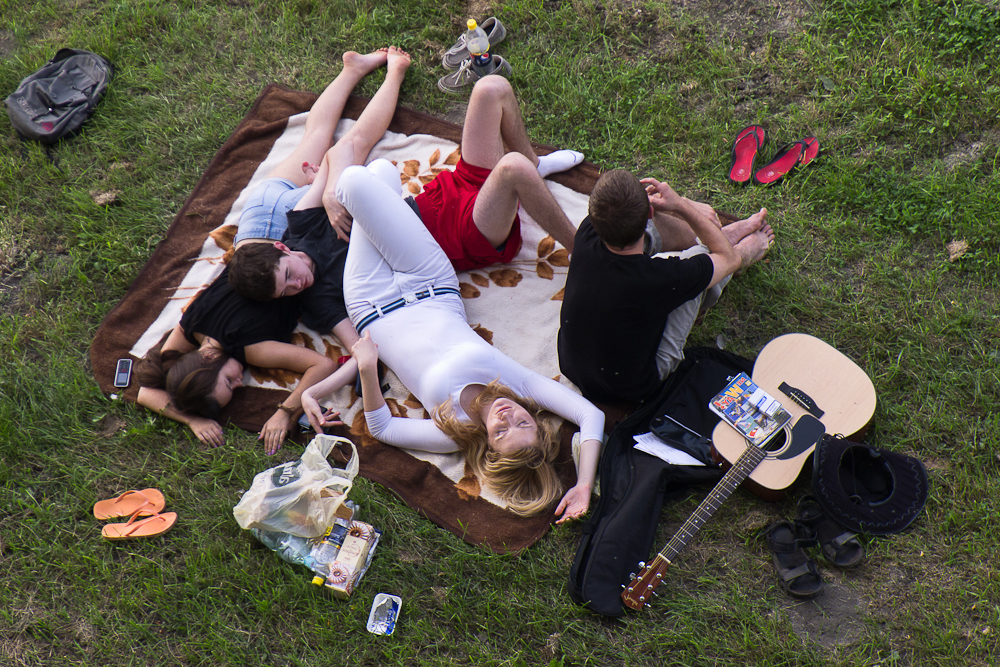 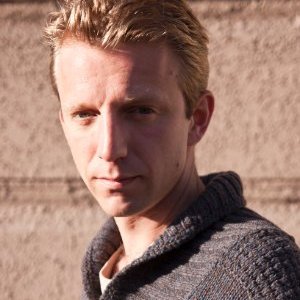 British freelance photographer based in Eastern Europe since 1995 and specifically Poland since 1999. He is a member of SDP (the Polish Journalists’ Association) and has worked for several quality Polish and British newspapers and magazines including The Guardian and Gazeta Wyborcza.

His work has been exhibited in a host of countries around the world. He is the recipient of several national and international awards and merits. (including International Street Photography Awards (short-listed) 2013 and 2014, Leica “Moment Jest Jeden” Warsaw 2013, dotART (overall winner) 2012; The Printspace gallery, London 2012; and Photoshelter Luminance, New York (overall winner) , 2012, Miami Street photography Festival (shortlisted) 2015.) He is also sometime Guest tutor for “workshop x”, an independent organisation based in Krakow, which runs quality, in-depth documentary photography workshops worldwide.